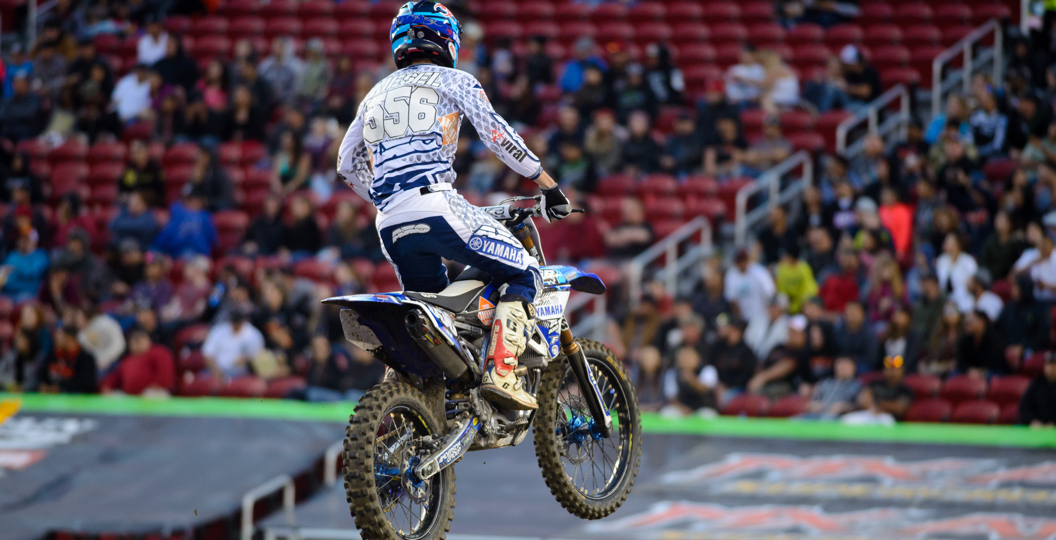 The Heads & All Threads Suzuki team have had a turbulent campaign in Britain thus far; Josh Spinks’ seventh at Desermartin is the team’s best MX1 moto result. With the hope of putting a yellow bike in the top five for the first time this year, Neil Prince has drafted in young-American Brady Kiesel for the sixth Maxxis British Championship round.

“Brady has made the long trip over from Texas for this event and, after seeing his riding talent this week, I am looking forward to seeing him race on Sunday,” said Prince in a press release. It seems that it’s just a one-race deal for now, but who knows what will happen if things go well. “I rode Wednesday and Thursday. I’m really happy with all the equipment and would love to be on the box this weekend,” Kiesel added.

Brady has not raced any of the Lucas Oil Pro Motocross rounds that has been run thus far this year, so was last seen at the final Monster Energy Supercross round. Racing for the Barn Pros Racing Home Depot Yamaha team, he failed to qualify for the main event after finishing fifteenth in the combined East/West LCQ.