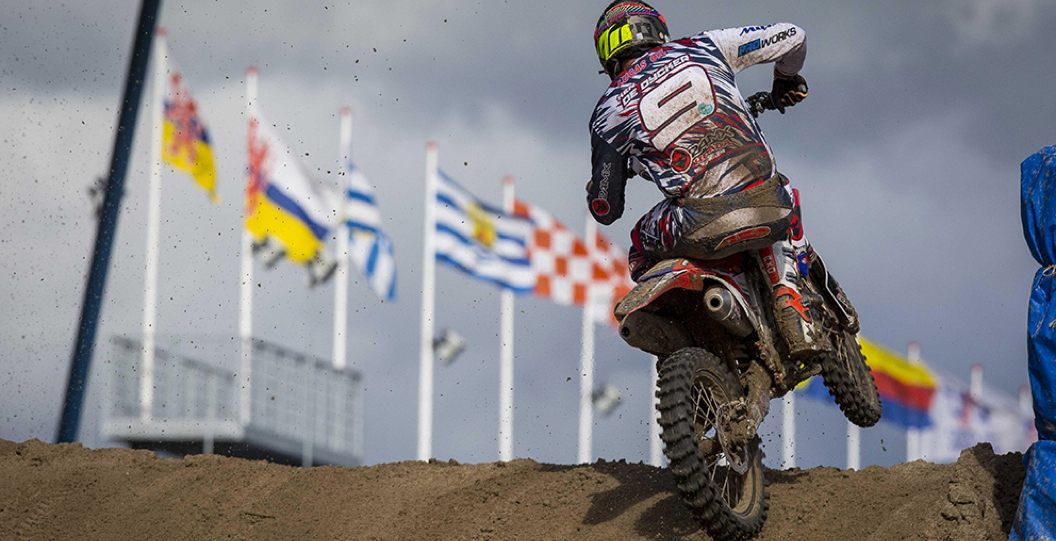 De Dycker walks away from MXGP

Ken De Dycker was once a contender for Grand Prix wins each week, but a handful of cruel blows have caused him to slip down the order in recent years. Now, following fifteen years of racing at the highest level, he has elected to end his MXGP career. De Dycker retired immediately after the first moto at Assen.

“That’s it, that’s all,” Ken De Dycker said in a press release from the 24MX Honda team. “Not a lot more I can say at this moment. After my DNF in the first moto I was very disappointed and decided to call it a day. Mentally this season has been very demanding, because of all the small problems I encountered, having to change teams during the season and so on. After competing at the highest level for 15 years things have come full circle for me.

“I will contemplate what to do next but I’d like some time for myself to reflect first,” he continued. “To be honest I haven’t enjoyed the riding as much as I always have and that’s a pity. A big thank you to everyone who has supported me all this time no matter where they are from or how they’ve helped me!“