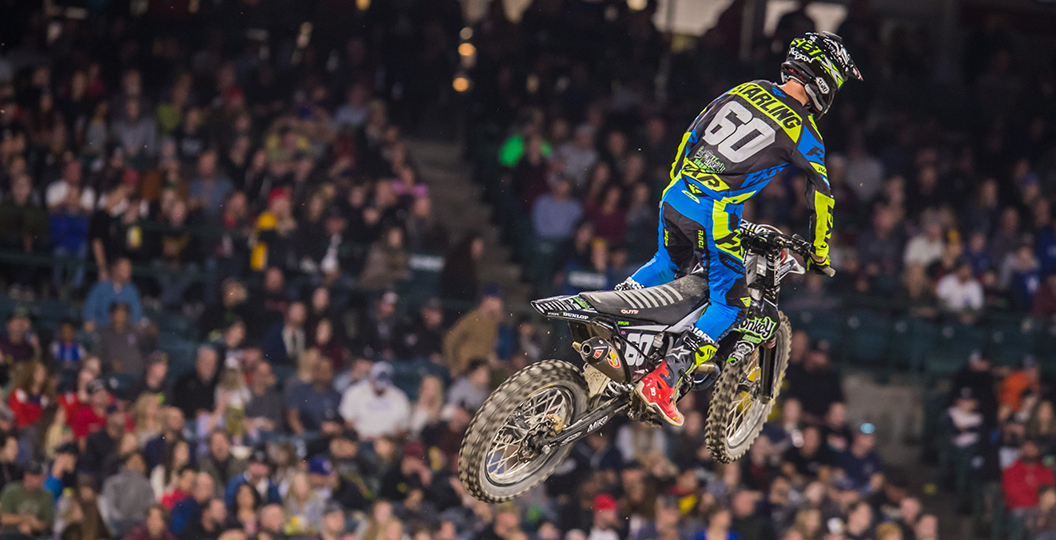 All eyes were on Team Puerto Rico at this point last year. A team of Travis Pastrana, Kevin Windham and Ryan Sipes had been announced for the Motocross of Nations and that understandably garnered attention from across the globe. Things are much quieter this year though, as there have been no firm rumours about Puerto Rico’s plans to compete in the sand of Assen next month. A bit of information did filter through this morning, however, as Justin Starling confirmed that he would race in the MXGP category for the nation. The news was confirmed via the following statement.

“Beyond excited to announce I will be racing the Motocross of Nations for Team Puerto Rico in Assen, Netherlands, on September 27-29! As a kid I always dreamt of racing the MXoN and now to be racing it for the second time in my career is truly a blessing and I am so excited for this year’s race! I have merch made with the logo in the photo to sell and support my adventure to the Netherlands for the MXoN! All support is greatly appreciated!”

There is currently no word on who will fill the MX2 and Open slots for Team Puerto Rico, although one would think they would go for an American based in Europe or someone who has represented the team previously. Confirmation is expected in the not-so-distant future.