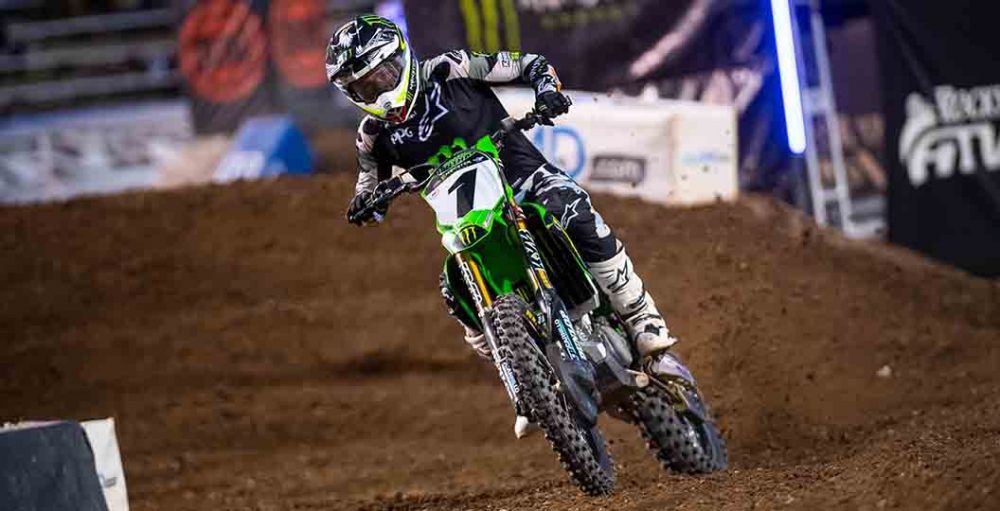 That’s a wrap! The 2021 Monster Energy Supercross Championship is done and dusted and what a series it was. We are on a path towards normalcy with fans returning, increasing fan/rider engagement, and less restriction across the board. My hope is that 2022 resembles 2019 much more than 2020 both in schedule and atmosphere. With rumours of a return to California, as well as full capacity stadiums on the horizon (NFL and NCAA already resuming this fall), the future, for the first time in a while, looks bright.

Next up for America is Lucas Oil Pro Motocross. The two series are in the midst of the longest scheduled break (2020 notwithstanding) that I can remember. Having three full weekends off for testing, practice, and recovery is more valuable than most would think. The SX series is a grind, plain and simple. In years where Hangtown or Glen Helen immediately followed the finale, most riders and team personnel were suffering as we rolled on motocross. This year will feel much different. Everyone will be refreshed and energized. There will be a feeling of anticipation instead of fatigue. As we prepare for the opener at Pala, let’s take a look at what I expect from the field.