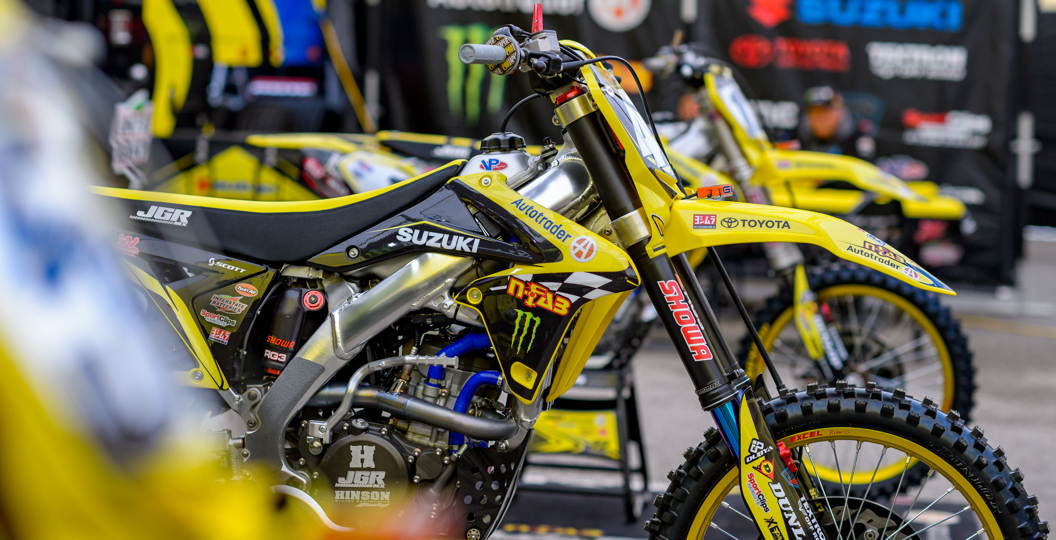 It has, quite simply, been a disastrous season for the AutoTrader.com JGR Suzuki team, as injuries have robbed the team of all four of their guys at one point or another. Justin Barcia, for instance, is the only original team member who is currently active, but he too has encountered his fair share of issues in what has been a turbulent campaign.

250SX West rider Phil Nicoletti has encountered the most serious set of injuries; a dislocated ankle, shattered heel and fractured lower fibula will keep him on the sidelines for the foreseeable. With that in mind, JGR were in need of a fill-in rider for the final three 250SX West rounds of Monster Energy Supercross. A rookie, Cade Autenrieth, has been given the opportunity, despite the fact that he has never raced pro and has only just hopped onto a Suzuki for the first time.

“JGRMX set me up with a test in California at the Suzuki Supercross track south of Corona last week,” said Autenrieth, who works with Budd Antunez, in a team statement. “Then, on Tuesday, I received the call from Jeremy Albrecht that JGRMX decided to pick me for the spot. It didn’t seem real.“

Cade Autenrieth will make his debut for AutoTrader.com JGR Suzuki at next weekend’s Seattle supercross. The event will mark round fourteen of seventeen for Monster Energy Supercross. 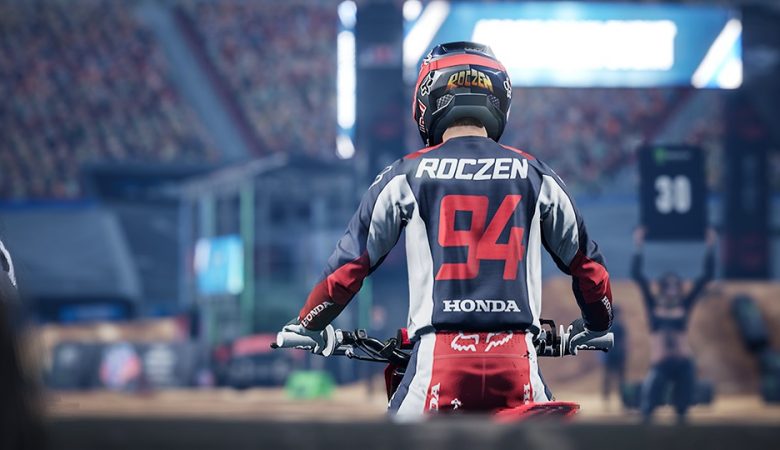 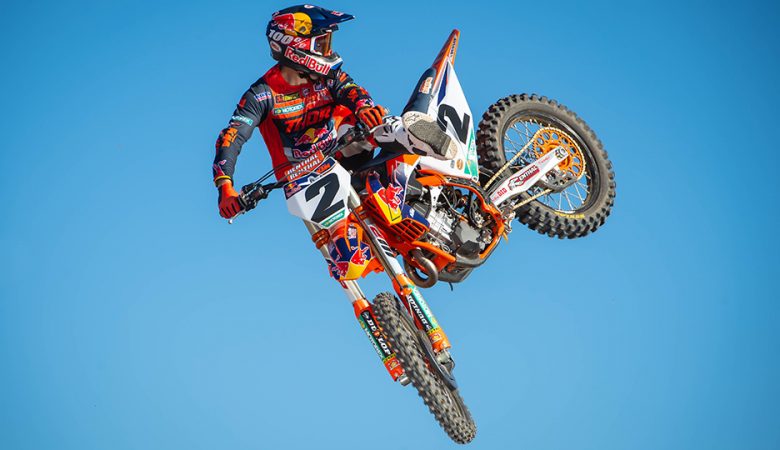 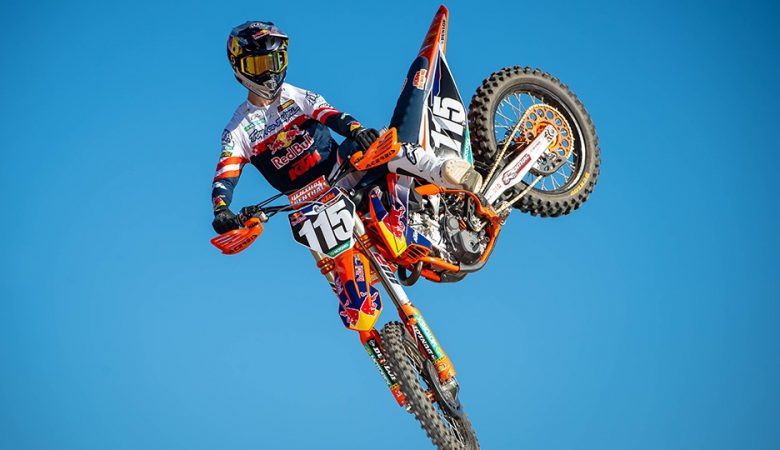