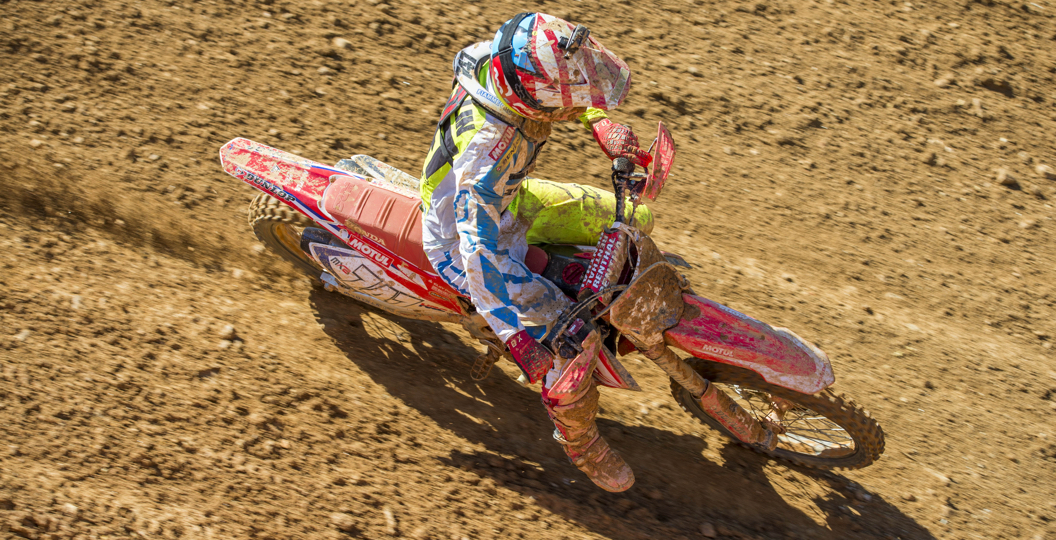 The FIM World Motocross Championship heads into round thirteen at Loket this weekend and Michele Cervellin is joined in MX2 by EMX250 rider,  and fellow Honda Racing family member, Jed Beaton.

Jed Beaton joins the HRC MX2 team for three rounds this year in-between his championship races in the EMX250 series. Beaton, who races for Carglass Honda in the EMX250 class, will be racing for HRC at Loket, Lommel and Assen this year. It is a big opportunity for the Aussie, who only made his debut racing in Europe this year when Honda decided to bring him into the series, fresh from winning his MX2 national title in Australia.

Cervellin has visited HRC in Japan during the short summer break and since returning home he has been back on his CRF250RW to prepare for the MXGP of the Czech Republic. The stony, hard-packed nature of the circuit in Loket should mean that Cervellin is a solid contender for this weekend.

Michele Cervellin: “I have been to Japan in the break to meet with HRC, which was a really good experience. Since my visit to Japan I have just been back training to get ready for Loket. I have raced Loket many times in the EMX250 championship and then last year I raced there in the MX2 World Championship too. I do like the track, it is hard-pack and that suits my style.”

Jed Beaton: “I am really excited to be riding for HRC, as it is known for being one of the best teams in the paddock. I am grateful that my team, Carglass Honda, have allowed me to do this in-between the EMX250 championship rounds this year. I got to test the bike this week and I felt comfortable on it straight away, which is a positive start. This will be my first race in MX2, so I am not expecting anything major for my first race, but I have got expectations and I want to tick them off and hopefully improve everytime I go out and ride. Loket looks like a pretty good track, it’s hard-pack and stony but I don’t mind that so let’s see what I can do this weekend!”

Roger Harvey: “We welcome Jed Beaton to HRC this weekend, who is currently racing for Carglass Honda in the EMX250 class. As he is already a member of the Honda Racing family and whilst there is a break in the EMX250 series, this is a good opportunity for Jed to get a taste of racing in MX2 and to show the progression that other Honda riders are capable of. Cervellin has been training hard over the last two weeks to come back stronger after the short summer break. After this round we head into two months of back-to-back races, so he needs to be as fit as possible to give the last half of the season a push.” 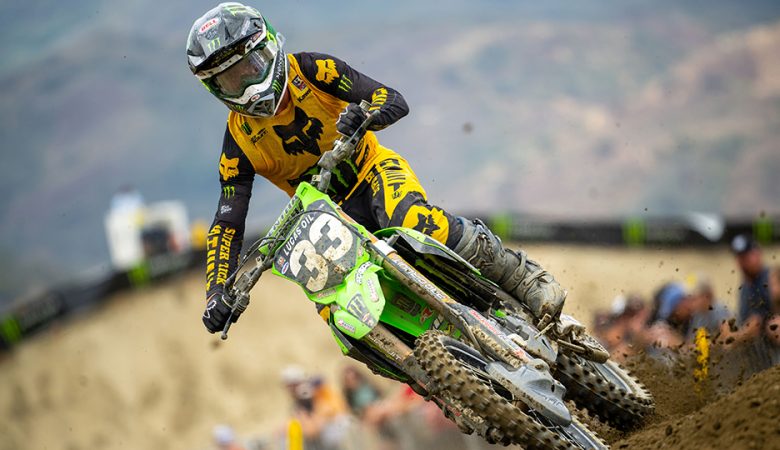 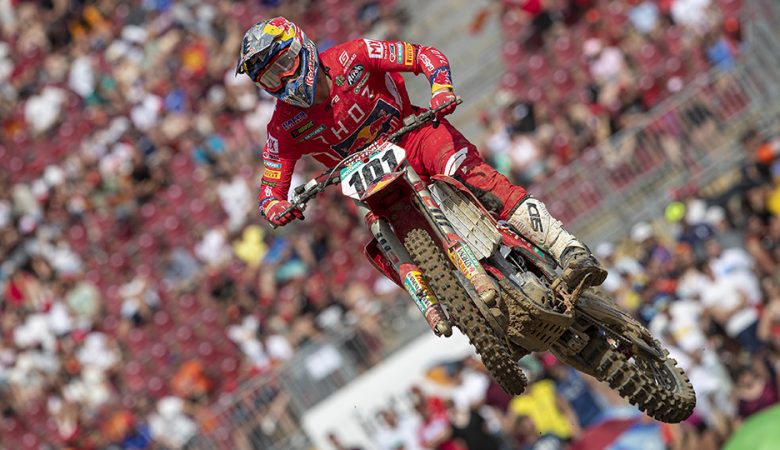 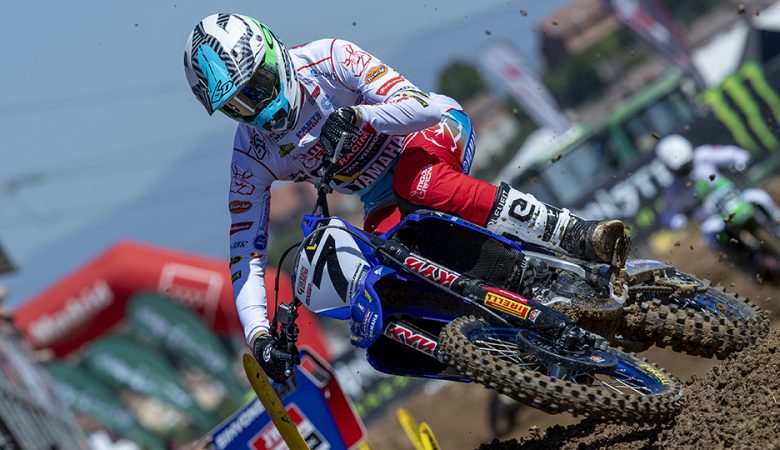 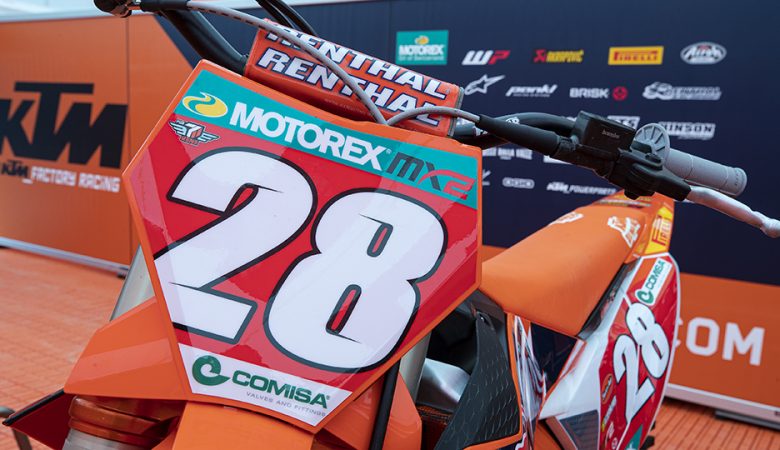