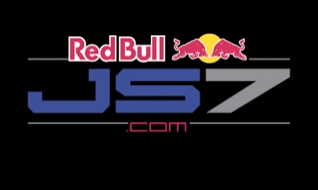 The first 450SX main event of the 2014 AMA Supercross Series was a thriller, to say the least, but unfortunately for Red Bull’s James Stewart he came up on the wrong end of a nasty crash while challenging for the lead late in the race. Stewart displayed patience, maturity, and unmatched speed while working his way to the front of the pack after a less than stellar start, but the challenging Anaheim whoop section managed to wreak havoc at the most inopportune time. Despite the disappointing result, James and the rest of the Yoshimura Suzuki team are inspired and more motivated than ever by his overall performance at the series opener, and look forward to going after the win at round number two next weekend in Phoenix.

For more information on James Stewart, check out his website, www.JS7.com