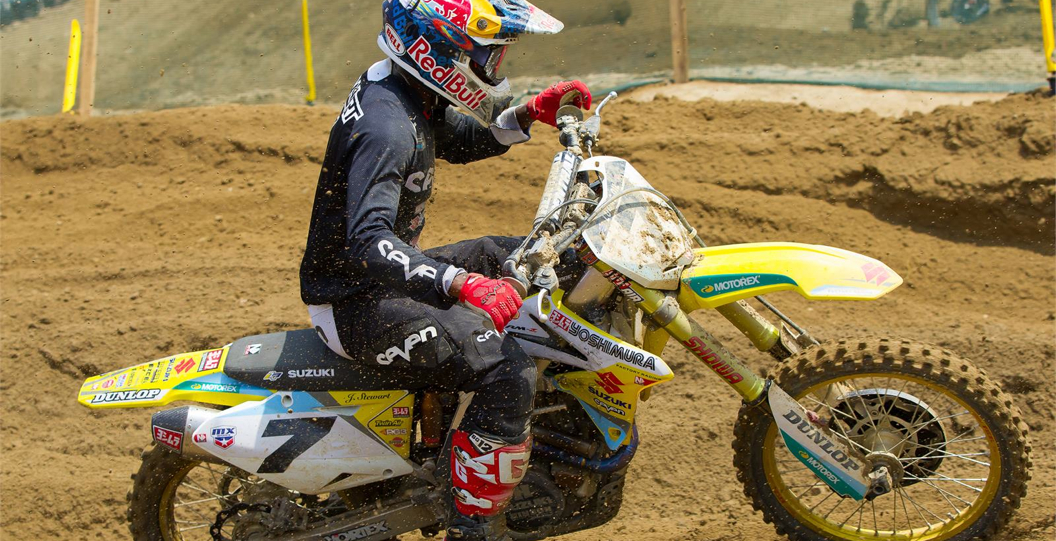 James Stewart out of Unadilla

CHINO, CA – Yoshimura Suzuki Factory Racing’s James Stewart has opted to focus on a full recovery before returning to racing the 2014 AMA Pro Motocross Championships. As a result, Stewart will miss this Saturday’s Unadilla National in New Berlin, NY. After also missing the previous round in Washougal, WA, Stewart and the Yoshimura Suzuki team regret sitting out another race, however, they agree their top priority is Stewart’s health.

“We’re just not ready for Unadilla,” said Yoshimura Suzuki Team Manager Mike Webb. “It’s been a tough road lately and James hasn’t felt well enough to put in the time on the bike that’s necessary to compete safely. He’s only now getting back into his normal training regimen on the Yoshimura Suzuki RM-Z450. Obviously, this isn’t how we’d hoped to finish the 2014 season, especially after starting strong by sweeping the High Point National. But right now, we’re trying to support James so he can be ready for Indiana.”

Yoshimura Suzuki Factory Racing’s next race will be round 11 of the 2014 AMA Pro Motocross Championships onSaturday, August 16th, at the Indiana National in Crawfordsville, IN.