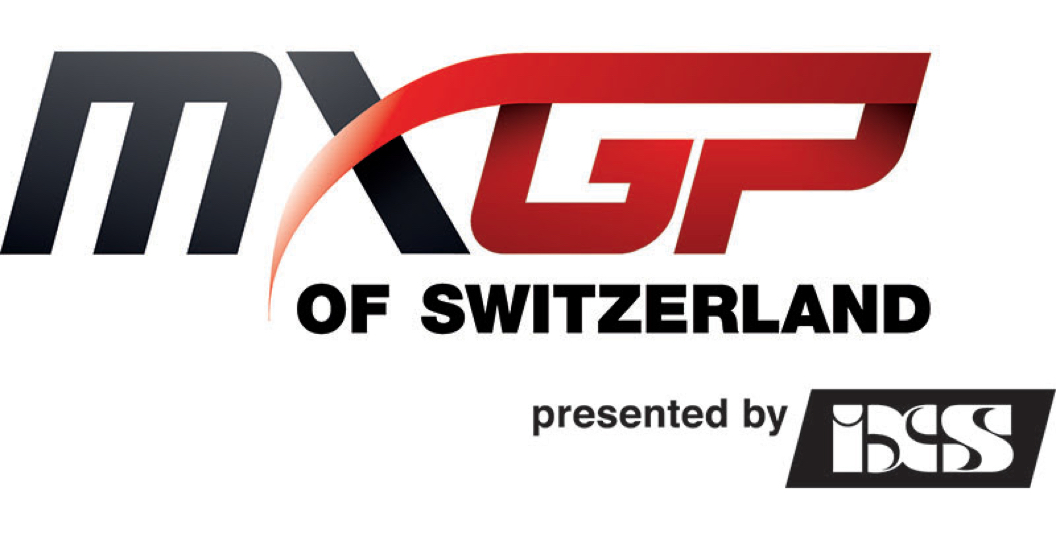 FUNCHAL (Portugal), 24 December 2015 – Youthstream is pleased to announce that iXS will be the presenting sponsor of the Swiss round of MXGP which will take place in Frauenfeld – Gachnang on the 6th and 7th of August, 2016, as the MXGP of Switzerland.

iXS is a Swiss owned and operated company that specializes in manufacturing motorcycle gear, protective gear and sportswear for all forms of motorcycling and mountain biking. The founders, Hostettler Group, were formed in 1966 where their main business was with Yamaha as the official importers for Switzerland. In 1979 the brand iXS was born and since has been paving the way in motorcycle fashion and protection with their on-going global research, in-house product development and use of hi-tech material and technology.

With MXGP set to return to Switzerland for the first time since 2001, it is awesome to have the support of iXS, an iconic Swiss brand, behind the campaign, which will be a big step in the right direction for motocross as a sport in Switzerland.