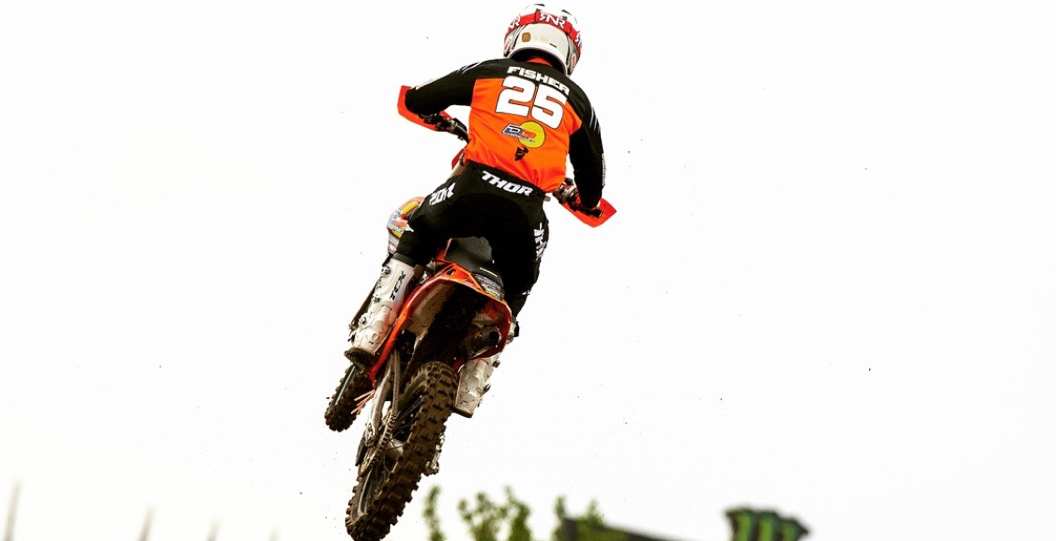 The 2019 FIM Motocross World Championship provisional calendar is out and consists of twenty rounds, just as one would expect. Youthstream have claimed that number is one that they shoot for. Six of those will play host to the WMX riders, with the first round taking place at Matterley Basin in March.

MX Vice caught up with some of the UK’s fastest female riders that are putting the training in and pushing themselves to get on the road to those WMX events that take place on the world’s greatest stage.

First we had a chat with Stacey Fisher, who has already been tackling the WMX division thus far this season. “This year I have been competing in the Acerbis Nationals in the 125cc class,” she said. “It has been so much fun racing with the guys again, it is so competitive all the way through and I like the challenge. My results are a lot better than last year and I hope to breach the top ten before the season is out.

“I have also been competing in the FIM WMX World Championship and it has been very challenging,” Fisher continued. “The standard of competition is growing each year. I have managed to get myself into the points at three out of four rounds so far. I have the pace and fitness to finish higher than those positions, but bad starts have held me back and I have always had to work my way through the pack. For the last two rounds I focus on changing this and proving I am better than my current positions reflect.”

Next we spoke to Amie Goodlad. Like the other girls, Amie has been riding since she was seven and currently competes in the BWMA AMCA Championship and also races her Dad’s 1989 125 Honda twinshock every now and then. Her plans are to race at Matterley Basin with just her and her Dad, In a one-man (or should I say one-girl) team.

Goodlad said, “As far as training goes I try and get to the gym as much as I can doing spinning classes and running, but it is hard to find time. I have got a full-time job in London and I am also studying for CFA exams, which are really difficult so I just try and train as and when I can.“

Then we spoke to MXGP newbie Kathryn Booth, who has been riding and racing since she was small. She currently competes with a lot of the boys and has a few WMX races on the world stage under her belt.

“2018 has been the toughest year of my career so far, starting in February when I went to my opening race of the year at the Hawkstone International,” Booth told MX Vice exclusively. “In the first lap of practice I slipped off and someone hit my leg and broke the bottom of my tibia. Five weeks later, knowing I only had three weeks to go before the opening round of the WMX at Trentino in Italy and Agueda in Portugal the following week, I tried my hardest to get back. Unfortunately, it just was not enough.

“Fitness and speed was lacking so much, so we took a decision to take a step back from racing,“ Booth continued. “Between April and June I have trained so hard, on and off of the bike,  and tried to make everything count! I attended the fourth round of the MX nationals at Sherwood on the thirtieth June. I was riding the best I ever had until an accident happened and ended up leaving me in hospital, tearing the muscle from my spine to pelvis, two muscles in my bum cheek and a punctured lung. Hopefully I can make it to Assen, but I will see how my health is.

“I will see how my health is. For next year we plan to come in stronger than ever. All this year has made me do is want it more! I am looking to compete in all of the WMX GPs again, which makes me even more excited to have all family and friends there to support me in hopefully n successful and great year.“

Stay tuned with MX Vice to follow more of the British girls on their journeys to the WMX rounds of the FIM Motocross World Championship and keep up-to-date with all of the MXGP news.