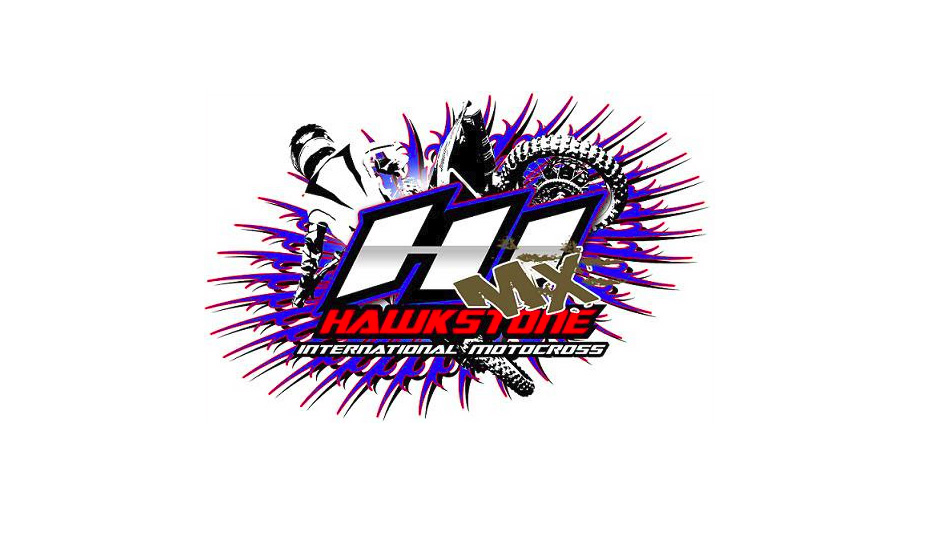 With less than a month to go now until the Hawkstone International the line-up is once again looking fantastic. The track preparation is going well and the countdown has now begun until one of the biggest Motocross events in the UK.

Signing up to compete against some of the World’s best including Jeffrey Herlings, Tyla Rattray, Todd Waters, Tommy Searle are the UK based Wilvo Forkrent KTM team consisting of Jake Nicholls, Matiss Karro and Adam Sterry.

All the riders will once again compete at the GP’s and are eager to get to Hawkstone for a pre-season warm up.

Jake Nicholls – “It’s a new challenge for me and I’m looking forward to getting some race time in on the 450 ahead of the coming GP’s, and especially in front of a British crowd at Hawkstone. It’s one of my favourite British tracks and I have some good memories here, so hopefully I can start my maiden MX1 season well, enjoy the racing and learn plenty ahead of a full on season.”

Matiss Karro – “I’m really pleased to be riding the Hawkstone International as it’s one of my favourite races of the year. The track is always great and the HIMX team always put on a great event, there are always good riders and a big supportive crowd. I can’t wait to get going!”

Adam Sterry – “I’m really looking forward to the Hawkstone International as it is one of my favourite tracks. It will be good to get a race in before the start of the season and compare where I am against my rivals.”