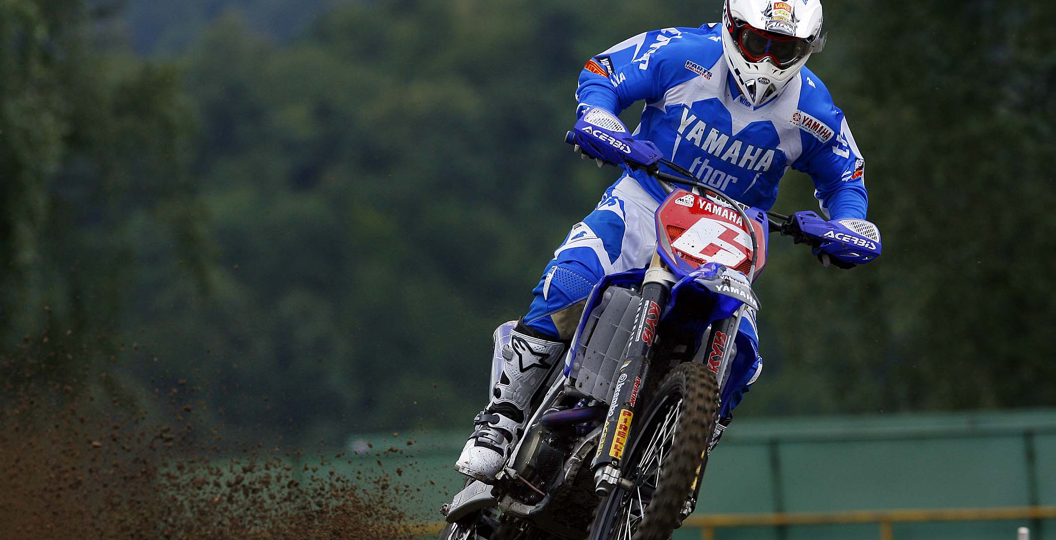 Impressive wildcards often flock to Preston Docks when the Maxxis British Championship rolls into town. This year will be no different, much to the delight of those who will be attending the event next weekend, as it has been announced that Josh Coppins will contest the MX1 division.

The New Zealander, who won eleven MXGP rounds during his career, currently spends a majority of his time managing the Altherm Window Systems JCR Yamaha squad. Courtney Duncan is the star beneath that awning, as she is currently a contender in the WMX series. Coppins does still remain active on a motorcycle as a test rider for Yamaha and also races a handful of domestic events each season. He’ll turn his attention to the World Vet series, which is run at Glen Helen, following Preston Docks.

The seventh Maxxis British Championship round will be run at Preston Docks on July 30th. PR2 2HW is the postcode for the Northern circuit.