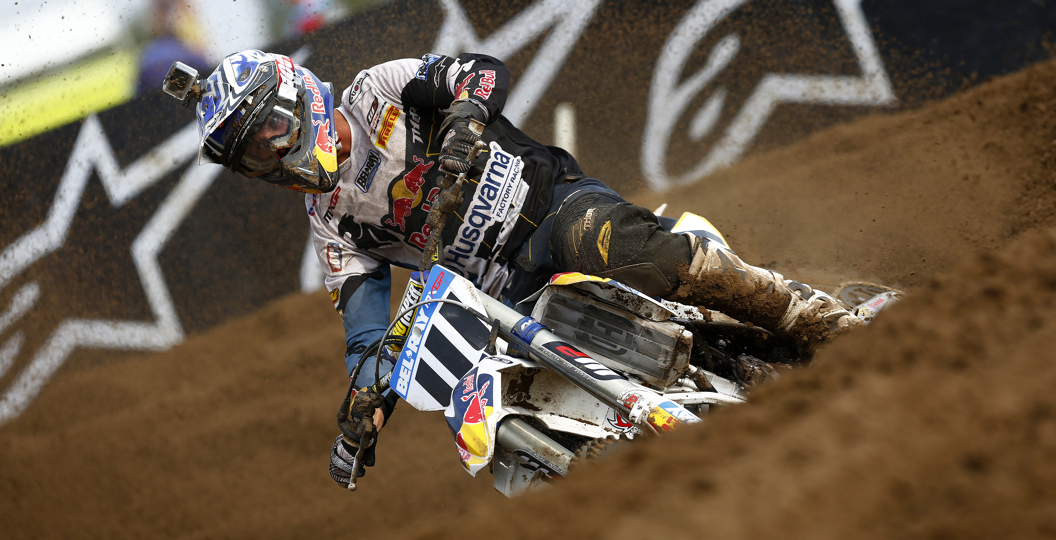 Question: If you had to put money on the line now, who would you pick to win the MX2 world championship?

James Dunford: At the moment it’s all very much up in the air for me. My head says “Herlings doesn’t have a chance in the condition he’s in”. However, that’s quickly followed by a scan through Instagram and watching a video of him walking, admittedly not very well, but that’s a huge improvement on where I thought he’d be at this time. I still think he’s going to come through and produce a miracle, with the depth of the MX2 field he doesn’t need to do a lot.

Lewis Phillips: I’m really torn on this, honestly. If Herlings does pull off a miracle and lines up in Mexico, I think that he will be around the top ten by simply riding around. There will be very few riders over there, and some riders will drop out also, so he could potentially garner a healthy amount of points there. If that scenario plays out, it will be very close. However, if Jeffrey doesn’t make it back, Tixier will take it, and become an unlikely world champion.

Question: If you were the team manager of a factory team, would you give Dean Ferris a ride for next year?

James Dunford: It depends. How much money have I got? If I’m looking for a second rider, then maybe. But, I don’t think he’s shown me enough to warrant a lead on my team (called team awesome by the way). His performance in the US did nothing for me, and in all honesty it’s only actually his MXdN performance that stands out for me.  Outside of that he hasn’t really impressed me. I’m so harsh.

Lewis Phillips: In some cases, I think that Dean has done enough to gain a ride on a factory squad. However, the way that the MXGP paddock is currently, I can only see him going back to Red Bull Ice One Husqvarna. He has done well for them, and I wouldn’t be surprised to see them reward that with a spot for next year. If that doesn’t pan out (reports are mixed at the moment), I see him on one of the top private teams. Back to the question, if I were a team manager and had a pick of all of all of the riders, he wouldn’t be the top of my list, no.

Question: Can Max Anstie win another race this season? More importantly, will his bike let him win again?

James Dunford: Yeah he can! Everyone puts emphasis on the bike, but as far as I’m concerned the bike is fine. Max has had a tough season, and with Herlings sat on the sidelines it’s given everyone else a chance to shine. We don’t have that many GPs left, but I’m still confident he can come back and grab another win. He has the skills, and the gnarly-ness – let’s not forget that quad at Matterley Basin.

Lewis Phillips: James says the bike is fine, but I strongly disagree. He was clearly lucky to finish both motos at Lommel, as he almost didn’t start either one! If this means that starting the bike is only the issue now, and it can go the distance once out on-track, then maybe he will. However, the rest of the tracks should make it more of a level playing field, and there are a whole host of riders that are desperate to steal their first GP win before the unstoppable force that is Jeffrey Herlings returns.