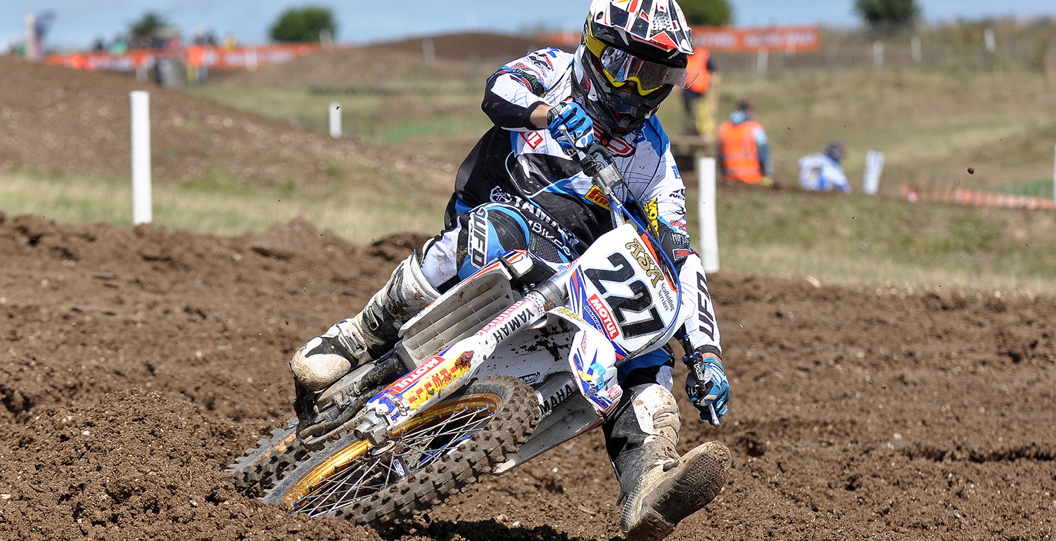 The season is slowly drawing to a close, so it is not surprising in the slightest that some silly season rumours are starting to gather pace. However, rarely does a high profile switch get announced before the final chequered flag has fallen, but it is now common knowledge that Kristian Whatley will be vacating the MBO Sport Yamaha that has taken him to the best years of his career to join the Buildbase Honda squad.

Although an official PR has not been released, Kristian has gone public elsewhere, although was not available for comment at this time. However, Jon Giffard (the team manager over at MBO Sport Yamaha) offered up this comment:

“Kristian Whatley has had the best years of his career with us over the three years I have worked with him. In 2011 he was second, he was the champion in 2013 and will hopefully end 2014 in second, so not too bad. He is very particular with his setup, which is hard to get right, but I think we have proved that we are capable of that. I’m not sure how he will be on the Honda, as it seemed to not suit his style before, but I wish him good luck for 2015; he’s one of the country’s best riders and has still a long future.

“However, we still have a job to do this season in trying to win the MX Nationals and finish second in the Maxxis British Championship. We are working behind the scenes ourselves to put deals in place with riders that we hope can bring the titles back to our team next year.”

Most in the industry are surprised that the news has surfaced so soon, but it inevitably would have come out eventually. Although on paper it seems like a sideways move from one top team to another (and that is what they both are), it will actually be intriguing to see how it plays out, as Kristian struggled when he was last on a Honda (2012 with the now defunct PAR squad). In comparison, he has had a lot of success on the Yamaha and is seemingly comfortable on it.

Rumours do suggest that Kristian has been fighting his setup at different points this year, but he has still enjoyed success in the two series he contests and is set to garner some strong finishes in the final standings, unless he runs into adversity. However, sometimes a change is needed. Perhaps changing up his programme will give him some extra motivation? This is part of the fun of silly season, speculating about how various changes will play out, but honestly, no one really knows.

There is no official word on who will be partnering Whatley at Buildbase Honda or who will fill his spot at the established MBO Sport Yamaha squad, although as Jon mentioned, deals are currently being put in place. One thing is certain, the paddock will look quite different next year, as very few riders are staying with their current team and of course there are a few teams shutting up shop, like DB Racing Honda and Dantec Husqvarna UK.