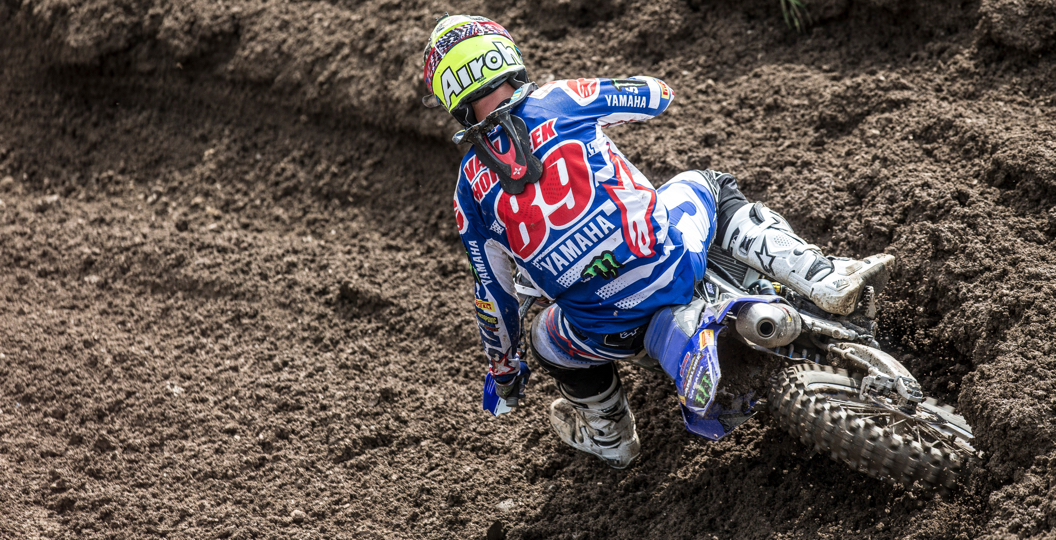 Yamaha Motor Europe is pleased to confirm that Jeremy Van Horebeek will remain on the Monster Energy Yamaha Factory Racing team for a fifth consecutive year, through 2018.

Twenty-seven-year-old Jeremy Van Horebeek has been a force to be reckoned with inside the MXGP World Championship for a number of years. The YZ450FM mounted rider was the 2014 MXGP Vice-World Champion in his second year inside the premier class, and since then has been striving to go one better and take the crown.

Labelled as a ‘top-5’ guy due to consistent top-5 finishes, Van Horebeek has put in some solid rides this season and has landed on the podium twice. His first podium appearance in 2017 was in Argentina at round three of the series where he finished second overall, which he followed up with a third overall at round six in the sand of The Netherlands.

The Belgian ace is currently eighth in the MXGP championship standings after missing two rounds due to a broken finger.

Jeremy Van Horebeek: “After four years together, it is really cool to stay with Yamaha for another year. For the last few years we have been really close to the top, and I know that when I am healthy I can fight for a podium position every weekend. I have a really good feeling inside the team and on the YZ450FM, these guys are like my family. The team, the mechanics and the staff all work really hard to stay at a high level and it is really cool that they put their trust in me. I am looking forward to having a good winter with the team and lining up strong and ready to fight for the championship in 2018.”

Erik Eggens: “It’s a great thing to have Jeremy racing a YZ450FM for the fifth year in a row. He is a ‘top-five’ guy, and is always a threat for the podium. Jeremy has been riding at a very high level for many years and I believe that his riding style is a perfect match for the all-new 2018 YZ450FM and that with this bike he can achieve everything he wants to achieve. Jeremy has been a pleasure to work with over the last years, everything is working well within the Factory team which is another reason we are thrilled to extend his contract. We are really looking forward to seeing him finish this season strong after suffering from a hand injury for the last six weeks, and we are even more excited for the new season and seeing what ‘Jerre’ can do with the new bike.”
Words: Press Release | Lead Image: Yamaha Racing
Share
JGR become factory effort Previous post
Injury List: MXGP of Belgium Next post