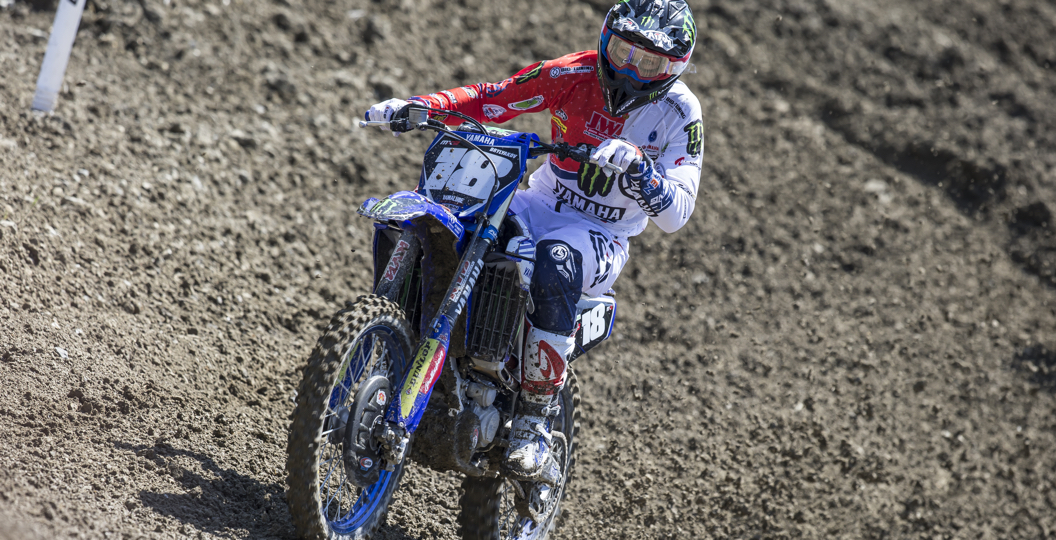 Vsevolod Brylyakov withdrew from the second moto at the Grand Prix of Russia, as he tagged his knee and was in immediate pain. It was his left knee that he twisted. Following further evaluations, it became apparent that he broke his Talus bone and tore his ACL. The injury will require surgery.

“I cannot explain the feeling I have right now,” Brylyakov said in a press release. “The weekend in Russia was amazing, my speed was there and everything was going perfect. I was fourth in the qualifying race; I was feeling faster and more confident with every ride on the bike. To have your season ruined by something as stupid as putting your leg down in a wave section and twisting your knee, I cannot believe my luck. It is such a bummer. I just need to look at the positives now and that is that I know I am a fast healer and that it is nothing that I have not been through before. I do not want to think about the time it will take to heal, I just want to focus on healing up as well and as fast as I can, and we will see when I can be back.”

There is currently no timeline on his recovery, but more information will be released by Kemea Yamaha in due course.