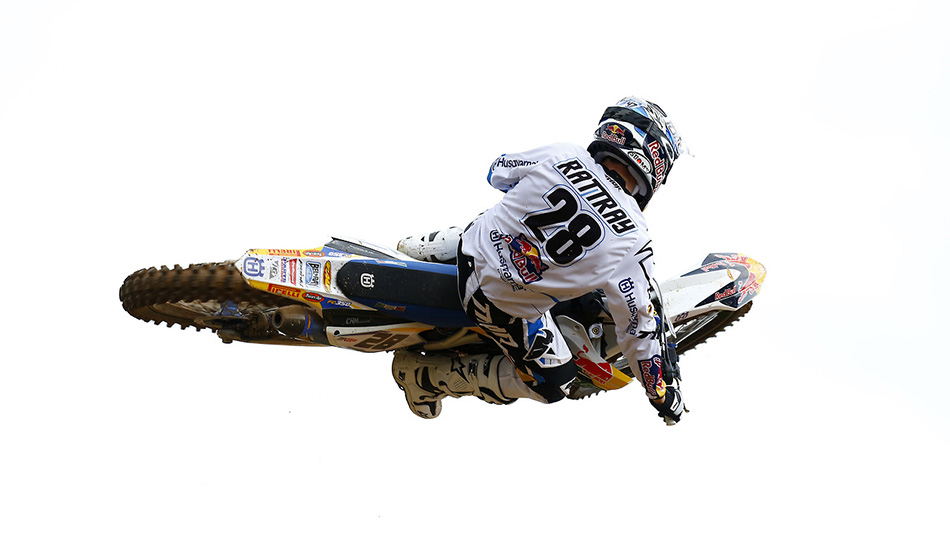 Sidelined from competition during the opening three rounds of the Motocross World Championship in Qatar, Thailand and Brazil, Red Bull IceOne Husqvarna Factory Racing’s Tyla Rattray will make a welcome return to racing at this weekend’s GP of Trentino in Italy.

Now fully recovered from the broken finger sustained during his final preparations for the 2014 MXGP series, the South African and former MX2 World Champion is ready to return to competitive action and get his season back on track.

Now fit and healthy, Rattray returns to the first European round of the 2014 MXGP series aboard his FC 350.

Tyla Rattray: “I’m really excited to get back racing this weekend – it’s been a long five weeks sitting on the sidelines. Since my surgery on the Monday after the GP of Qatar my recovery has gone exactly to plan. Three weeks after the operation my surgeon removed the pin in my finger and then this week I was given the all clear to ride again. Unfortunately I’ve only ridden my FC 350 twice in the lead up to the GP of Trentino, but I’ve worked hard to keep my fitness levels high. My goal for this weekend is just to get some race miles under my belt. The second race will be tough but I know I’ve got at least one good moto in me to score a decent result. After that my aim is to be 100 per cent by round six in Valkenswaard and finish at the sharp end of the results, where I know I belong.”

Antti Pyrhönen (Team Manager): “The Red Bull IceOne Husqvarna Factory Racing team is really pleased that Tyla is able to return to racing. Everything has gone perfectly in his recovery and doctors have given him the green light to race again. Our expectations are not too high for him in Italy. Tyla has missed the first three rounds of the season so it will be difficult for him to immediately fight for the podium. We want him to build his confidence and score some solid points with the goal of reaching his potential at round six in Valkenswaard next month. Overall we’re excited to have the full team back on track for the first European round of the MXGP series.”