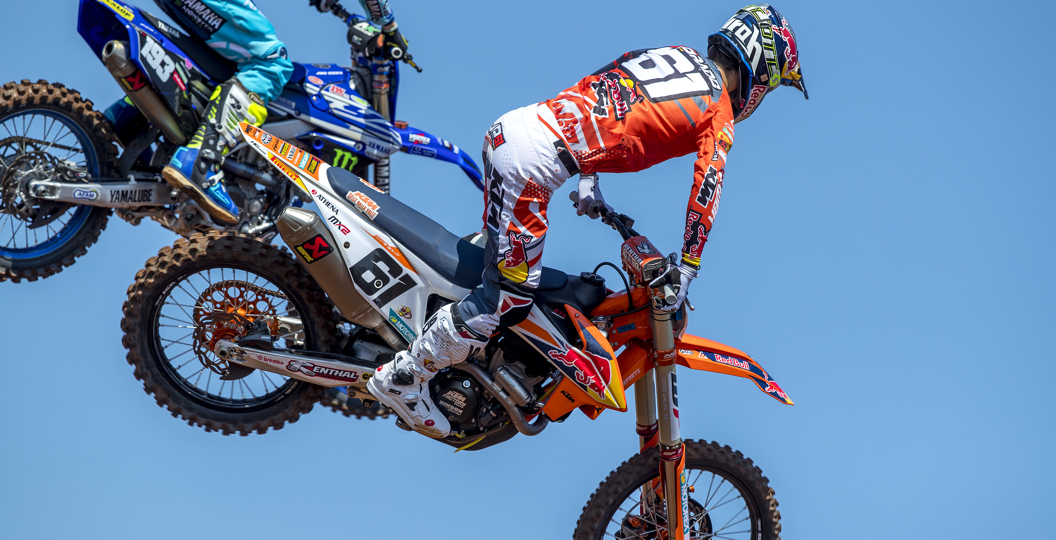 The Hub: MXGP of Czechia

Loket is a circuit that most fans of the FIM Motocross World Championship should recognise. It is one of the oldest tracks on the calendar and has been featured every single season since Youthstream gained control. It has also played host to some of the craziest moments in recent memory so, bearing that in mind, it is worth following the action this weekend. All of the information that you need to do that is in this regular MX Vice feature.

– The MX Vice team are already at Loket for the Grand Prix of Czechia and will be covering the event from the side of the historic track from this point on. There will be reports, analysis, opinions, interviews, images, podcasts, videos and much more across the various different channels. Follow motocrossvice on Twitter and mxvice on Instagram for more from round fourteen of the FIM Motocross World Championship. MX Vice will be your hub from this point on.

– Those of us in the Czech Republic are an hour ahead of the United Kingdom at this point. Fans in Southern California are nine hours behind, which is fairly normal, and then Australian residents in Sydney are eight hours ahead. Please adjust the timetable above accordingly, as it is based on the local time.

– There is a way to feel closer to the action and also stay sat on your couch. It is amazing! Fantasy MX Manager is based around the FIM Motocross World Championship for the second year in succession and offers fans the chance to win some incredible prizes. 24MX have put up thousands of pounds in voucher and is it even free to enter. It is possible to enter for the first time this weekend and immediately win a prize.

– It is tough to predict what the weather is going to do currently. It is going to be very hot heading into the weekend; temperatures will get close to thirty degrees, but then rain is forecast for Saturday. It seems quite unlikely that rain will actually materialise though, so expect a dry weekend of racing. It is not supposed to rain on Sunday anyway.