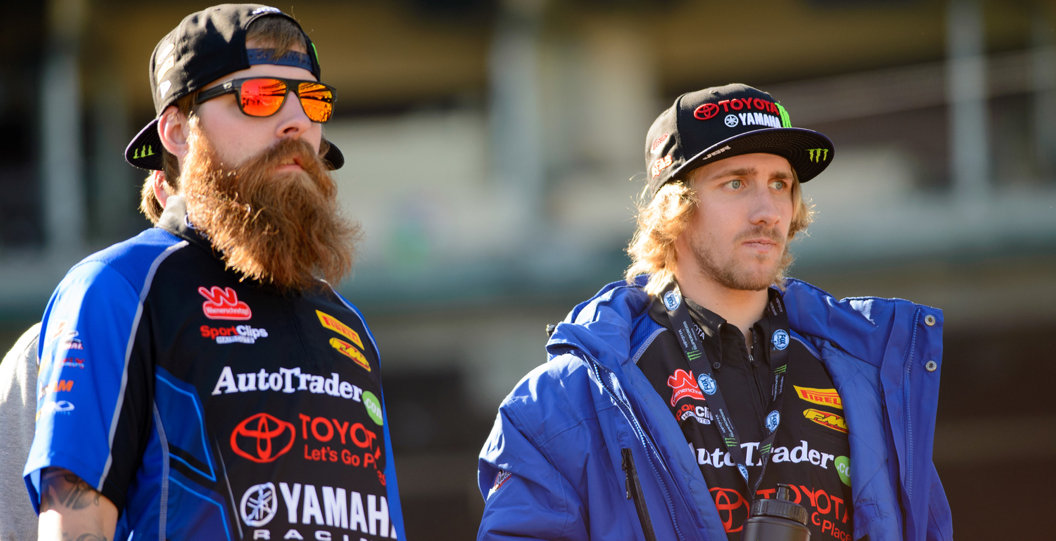 The American Motocross of Nations squad was announced at the Unadilla national yesterday, with Justin Barcia (MXGP), Jeremy Martin (MX2) and Cooper Webb (Open) being presented to the crowd as the three-man squad that would be tackling the event at the end of September. After representing the USA for six straight years, Ryan Dungey has elected to sit out.

We’ll have more on the selection tomorrow.