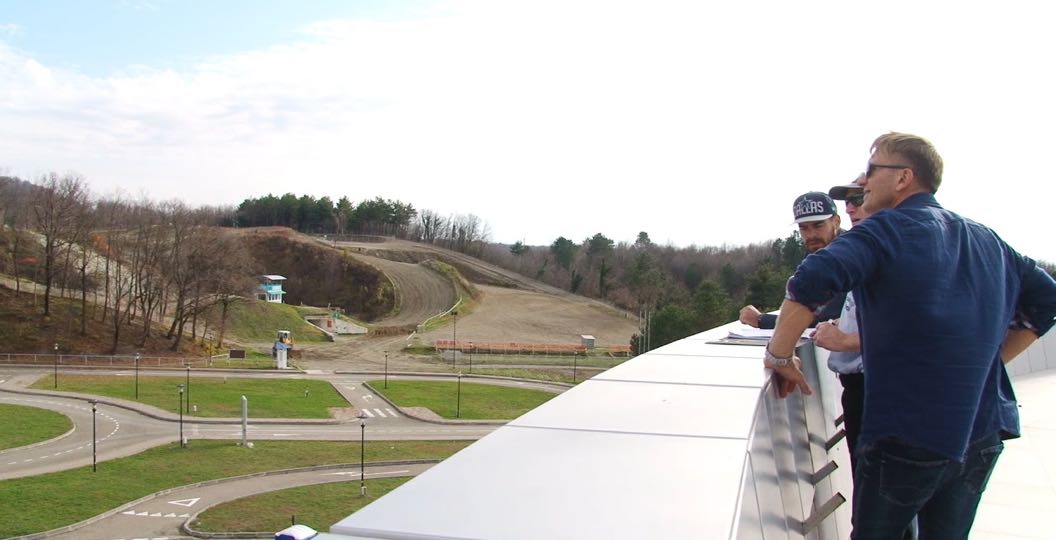 FUNCHAL (Portugal), 16 December 2015 – Recently Youthstream Representative Ms. Patricia Maskarovaalong with FIM representatives, FIM Race Director Mr. Ingo Partsch and FIM Doctor Mr. Martin Syrucektravelled to Orlyonok, Russia to inspect the track and location that is set to host the 2016 FIM Junior Motocross World Championship. The track itself is a natural terrain circuit to the length of 1850 meters. It is wide and flowing with a lot of elevation. It also has a permanent watering system in place and has been deemed safe for marshals, medical staff and officials to fulfill their duties safely and efficiently. It also will have no problem in accommodating the thousands of fans expected to come out and support and encourage the world’s fastest junior motocross riders.

Ms. Maskarova, Mr. Partsch and Mr. Syrucek visited the circuit and the local medical center as well as the closest major hospital.

The closest major hospital is Krasnodar; it is the same hospital that is used for Formula1 events. With one more inspection set to take place approximately one month prior to the event, which will take place on the weekend of August 14, so far all the requirements of hosting a world-class event such as the 2016 FIM Junior Motocross World Championship have been met.