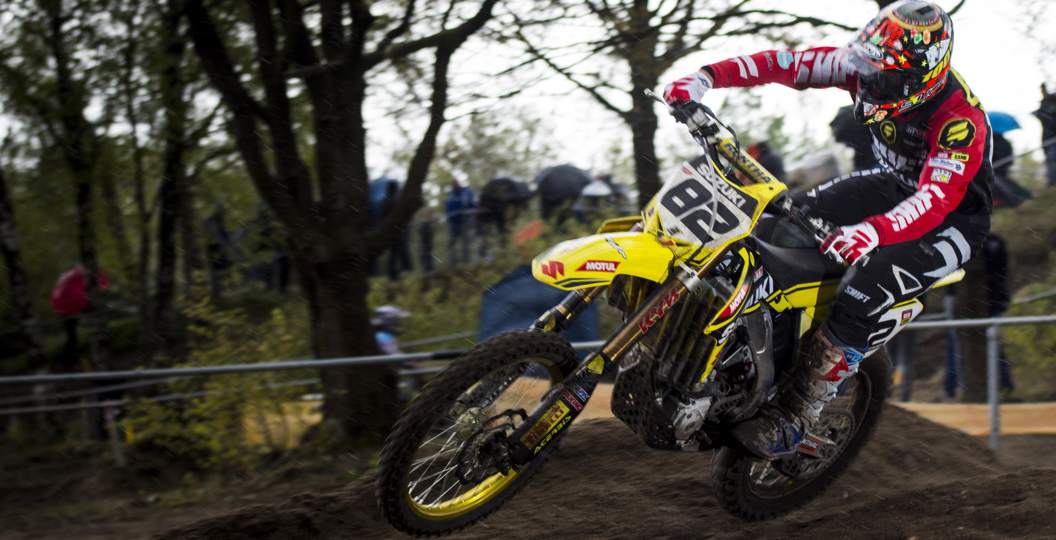 Strijbos and his RM-Z450 had a good starts in both races, contested by several Grand Prix regulars; in race one he worked is way up from fourth to the race leader in the first half of the race. “I was riding my own race,” the Belgian said. “After moving up to second position on the first lap I found my rhythm and built-up my speed and I could then pass Glenn Coldenhoff mid-race and take the lead.”

In the second heat, Strijbos came out of the start gate in second. He said: “The second moto was more difficult. I couldn’t find my rhythm and Bobryshev passed me. After that, I started to find some different lines on the track and when Bobryshev fell I could retake him and close the gap on Coldenhoff and then pass him. Overall I had two good races and it was good training for the MXGP in Latvia this coming weekend.”

Team Suzuki World MXGP Team-mate Ben Townley, who is now recovered after being hit by a mystery virus four weeks ago, took part in the season-opening ADAC MX Masters in Drehna, Germany, topping the qualifying race on Saturday and winning the first race on Sunday.

“It was a really great weekend racing in Germany. I enjoyed the track, it was fun, soft and with quite a lot of jumps. We went to Drehna with a new setting to test and right away I felt that it was a good improvement. It helped my riding a lot,” BT said.

In the second moto, Townley took the holeshot and immediately put in some good laps. However, he suffered some mechanical issues and was forced to retire. He added: “I was happy with my riding, I thought I could go faster, but overall I’m feeling pretty good with the weekend.”

Team Suzuki World MX2 rider Bas Vaessen also took part in the ADAC event. “I have some mixed feelings about the weekend. My riding was good but I crashed at the start of both races so I had to come back from far behind,” said Vaessen who finished fifth and 10th to take eighth overall aboard his RM-Z250.

Both Suzuki World MXGP and MX2 teams will be in action this weekend at round six of the MX World Championships at Kegums in Latvia. 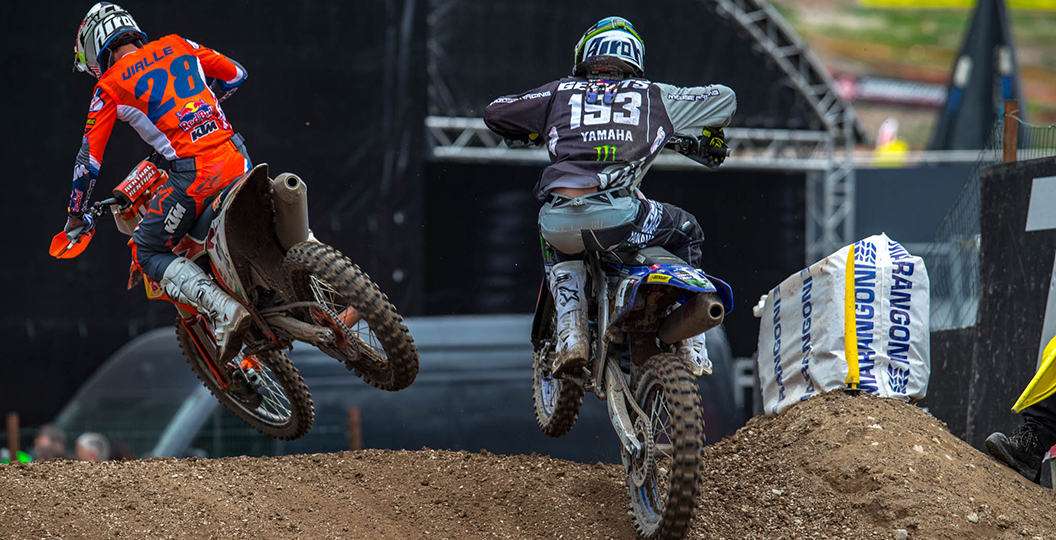 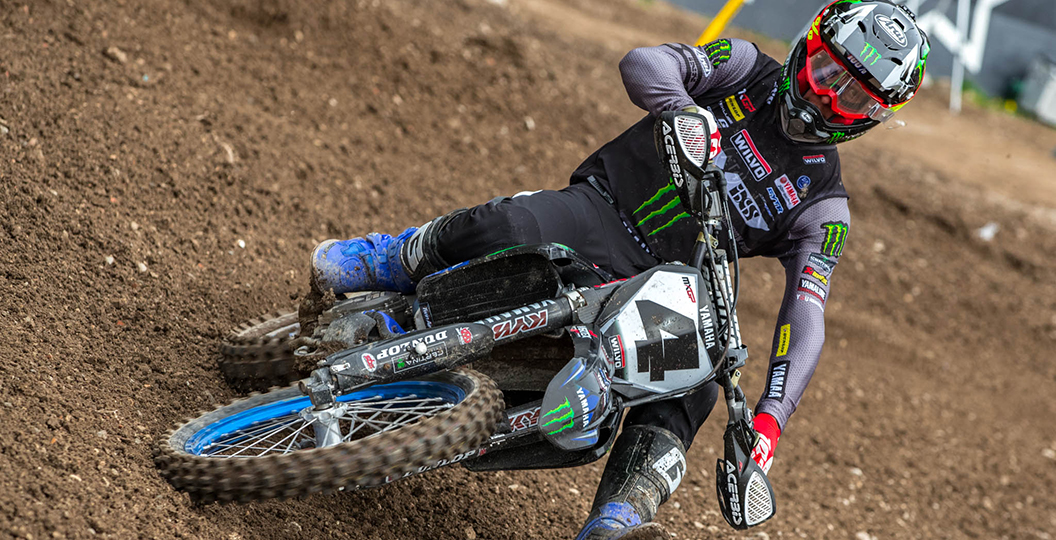 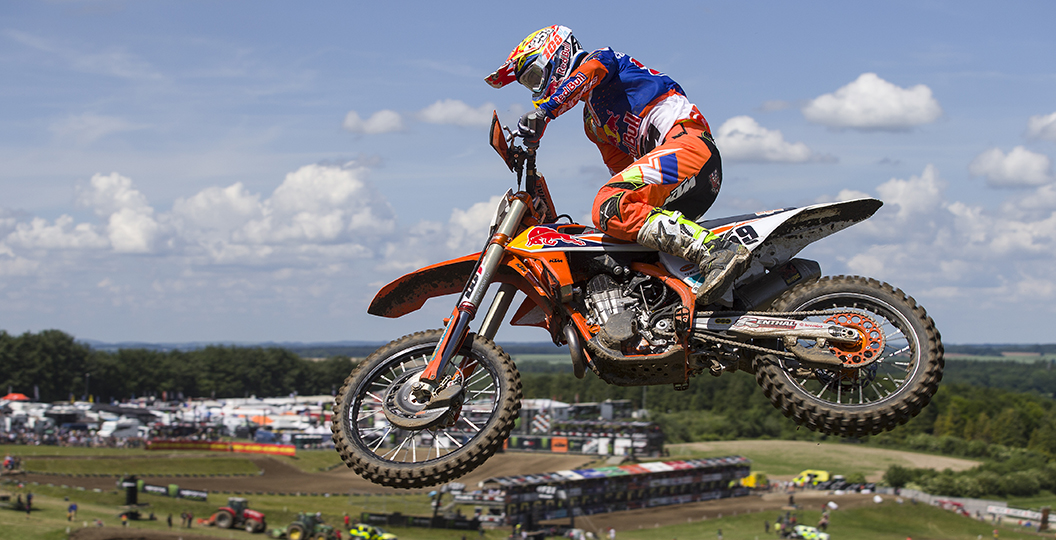 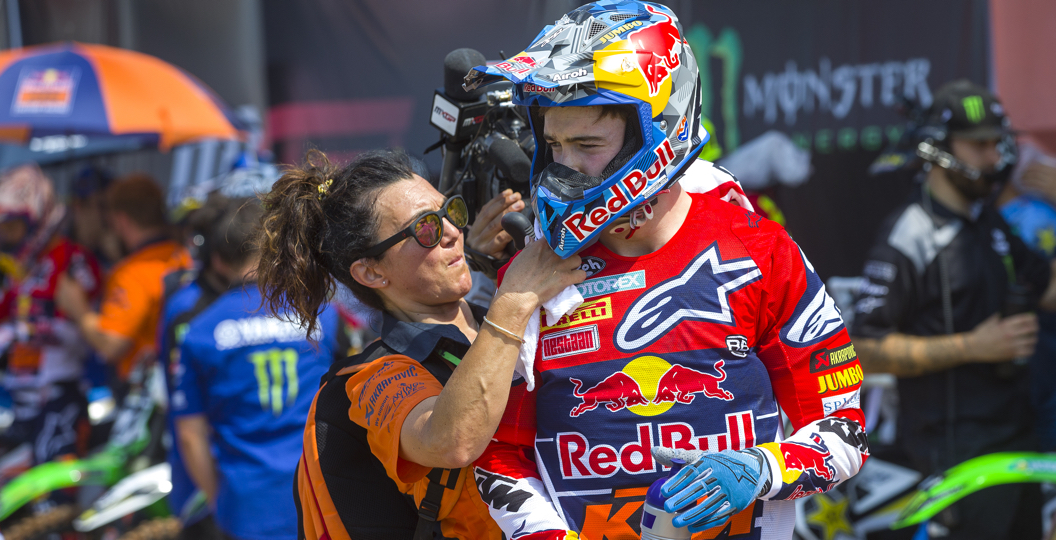