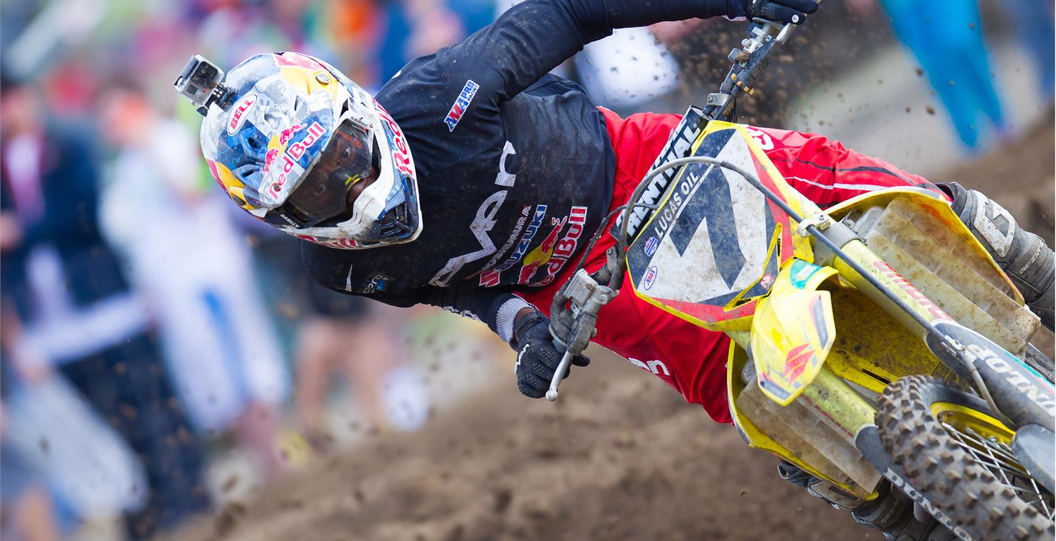 Stewart in for Muddy Creek

Following a lot of speculation, James Stewart is allowed to race at Muddy Creek this weekend, as expect. You see, although he has been suspended by the FIM, the Lucas Oil Pro Motocross series has nothing to do with that federation. Anyway, MX Sport released this statement on the matter:

“The provisional suspension of James Stewart by the FIM as a result of an alleged anti-doping violation on April 12, 2014, does not at this time involve MX Sports Pro Racing or the Lucas Oil Pro Motocross Championship. At this stage in the results management process, the decision to compete at a National level remains with the athlete, FIM and WADA, as MX Sports Pro Racing is not a Signatory to the WADA Code and does not have the authority to impose a provisional suspension. Our sanctioning body, AMA Pro Racing, has indicated that it will not restrict Stewart from competing in the upcoming Tennessee National and will reevaluate its position pending the final decision of the FIM International Disciplinary Court (CDI). If this position changes we will be notified accordingly. Until then, Mr. Stewart is free to compete without restriction.”