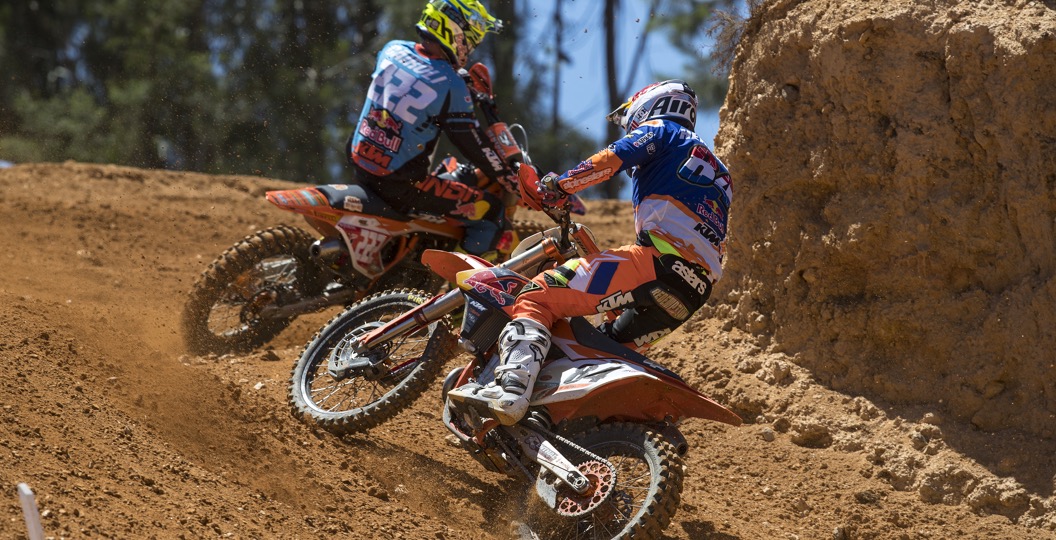 The FIM Motocross World Championship is full of history. That can be split into chapters, based on the different years and categories, which is exactly what we have done in this edition of ‘Stat Sheet’. The MX2 class was first introduced in 2004, so we have gathered data on all of the Grand Prix winners since then to determine who has been the most successful.

It is hardly a surprise that Jeffrey Herlings, a three-time champion, sits atop this list. ‘84’ has actually won the most championships as an MX2 rider, as Antonio Cairoli and Marvin Musquin only mustered up two titles each. Ben Townley, Christophe Pourcel, Tyla Rattray, Ken Roczen, Jordi Tixier and Tim Gajser have all claimed a single title in the division.

Jeffrey Herlings completed ninety-seven rounds in MX2, which gives you an idea of just how dominant he was. The fact that he skipped nineteen races through injury, however, shows the amount of wins that he left on the table. Just imagine if he had claimed seventy-one Grand Prix victories on a 250F! Antonio Cairoli, the next most-successful rider on the list below, completed sixty events. Certain fans like to criticise ‘84’ for the amount of time that he spent in the class, but is doing thirty-seven more rounds really that big of a deal? It is effectively a difference of two seasons.

Focussing on Herlings here is not the goal, but it is impossible not to. The Dutchman was just so good in MX2! The effect that he had on the time that certain riders spent in the class is quite clear, as guys like Dylan Ferrandis and Jordi Tixier did not stand on the top step of the podium as much as they deserved to. Herlings was just so good that he shut many guys out.

Anyway, the idea of sharing this today was to take a closer look at how guys like Pauls Jonass and Jeremy Seewer are clawing their way up through the record books. Seewer has just seven more races as an MX2 rider, so he could still gain ground on those at the top. Pauls Jonass, on the other hand, has time on his side and should eventually enter the top three. Young guns like Jorge Prado and Thomas Kjer Olsen will obviously continue to steal victories in the months to come also.

Who will be the next rider to join this list as a Grand Prix winner? Benoit Paturel and Julien Lieber are the most capable, but both riders will have to vacate the class at the end of the season. Perhaps Hunter Lawrence and Brian Bogers have the best shot? Let us know who you think will be next by joining in the discussion on our social media or emailing [email protected]