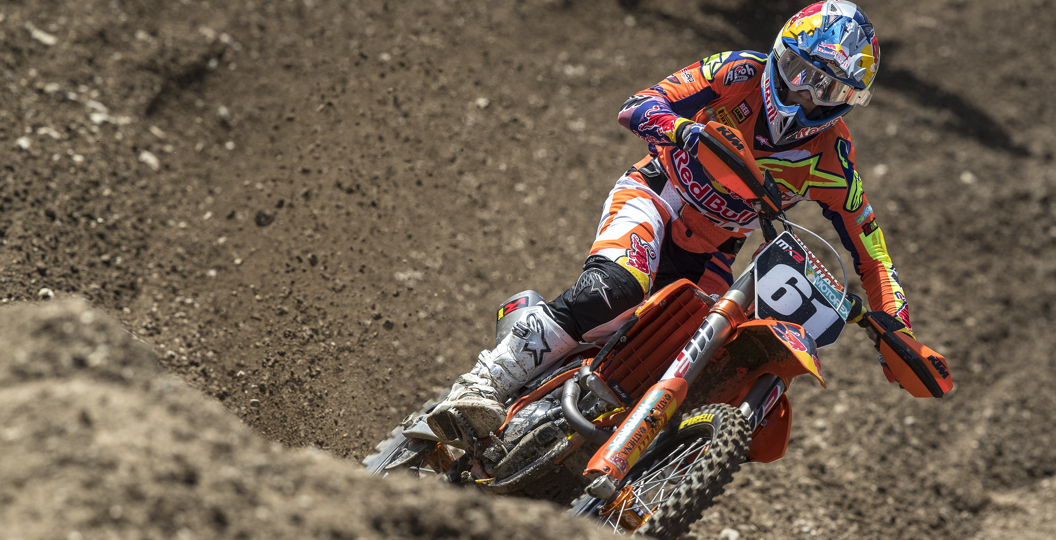 Spain have quietly established an exciting talent pool to choose from when it comes to the Motocross of Nations. Jorge Prado, Iker Larranaga Olano and Jorge Zaragoza have all proven themselves at the highest level, whilst Jose Butron continues to record respectable results in the premier division in the FIM Motocross World Championship.

That is why Team Spain may be underdogs at the Motocross of Nations. Although they will not win or finish inside of the top five, their three riders are capable of consistent results. Who will be sat on the starting line for them at Matterley Basin? Jose Butron (MXGP), Iker Larranaga Olano (MX2) and Jorge Prado (Open) were confirmed as the team earlier today. The latter was expected to contest the MX2 class, because of his small frame, but will step up to the Open category. It remains to be seen if he’ll race a 250F or 350F. Initial reports indicated the former, but they have now become questionable.

Butron and Prado are fairly established, but casual fans may not have heard of Larranaga. The 8Biano Racing Husqvarna rider has hovered around the top ten more often that not in the MX2 class, but is still attempting to really make his mark.