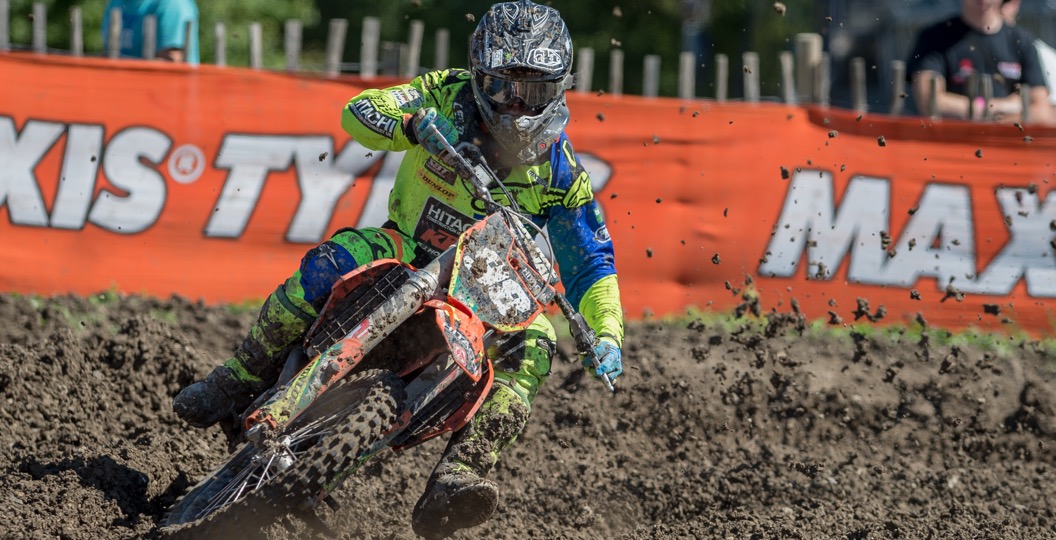 RHL Activities is pleased to be taking over the running of the Premier MX Regional Championship in the South West for 2018.

Premier MX is a regional championship in the south west of the country, which attracts adult riders from novice to expert riders. The series acts as a stepping-stone into national and British championships.

Following a number of meetings, RHL Activities felt it was the right step for them as they continue to push and assist with the growth of the sport within the UK and working closely with the ACU to achieve this.

With RHL Activities at the helm there will be changes to the series which will be beneficial for the future, however the way RHL works with every event or championship is allowing anyone and everyone to have an input with ideas or suggestions. They want to make it as fun, safe and enjoyable for all.

Gareth Hockey comments on the takeover, “For me this is the perfect opportunity for RHL as we continue to grow and support British motocross. The regional championship has been around for 25 years and will continue as previous years with a lot of the existing team staying onboard for next season and myself and the RHL team bringing new ideas to the series.”

Further details on the 2018 Premier MX Regional Championship will be announced in the coming weeks along with registration opening shortly. 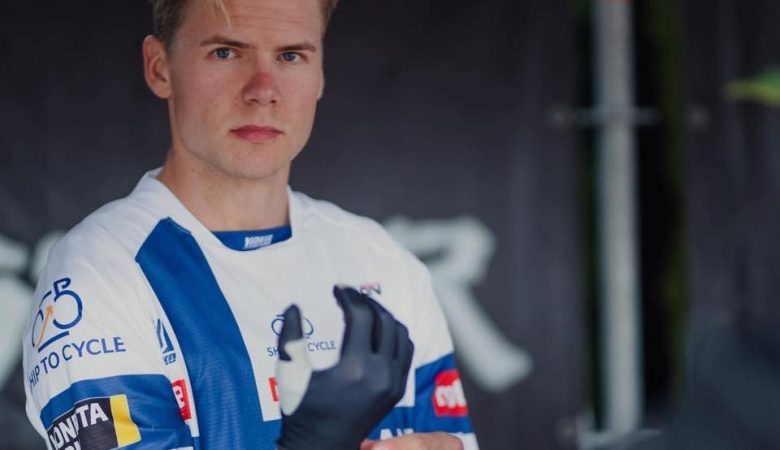 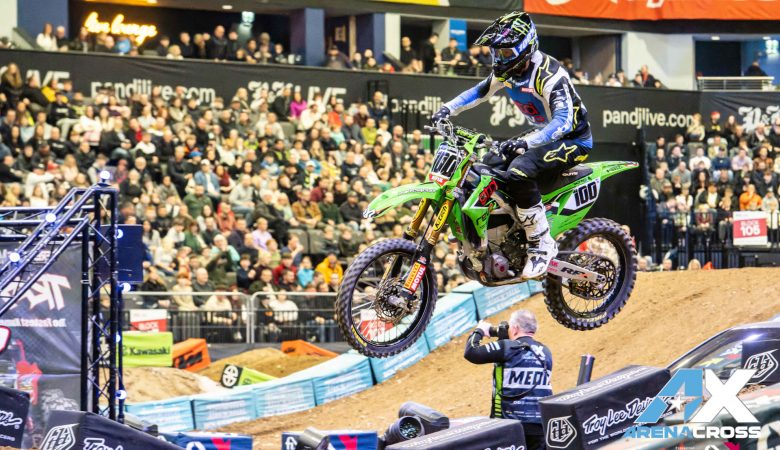