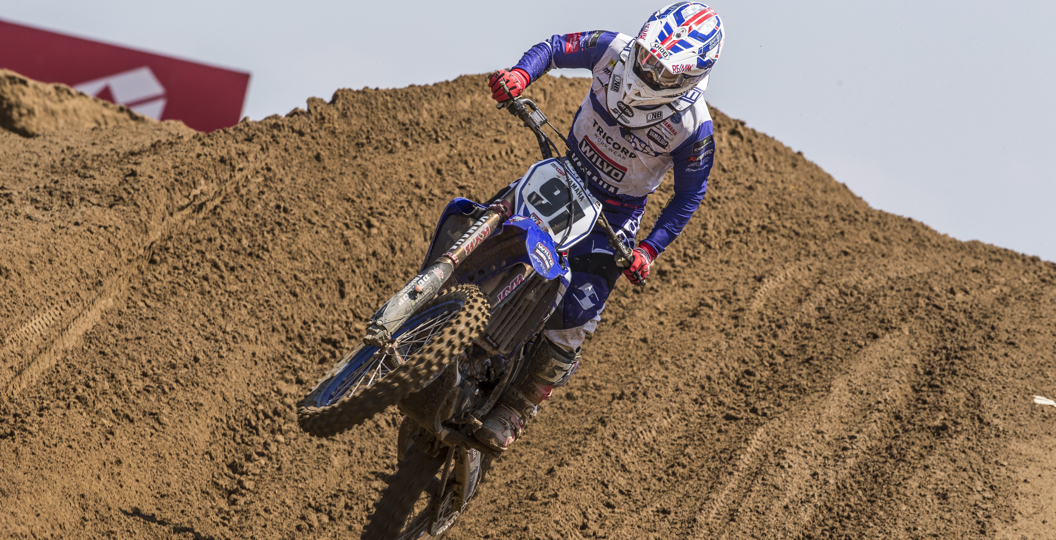 There is not much to go off of, heading into the Grand Prix of Indonesia, as the inaugural event at Pangkal Pinang was held just last year. It is also a well-known fact that the event turned out to be one of the muddiest races in recent memory and, for that reason, not too much weight can be put into those results. There are some interesting points to ponder though.

It is going to be hot this weekend, first of all, and there are certain guys who tend to struggle in those conditions. Max Nagl and Evgeny Bobryshev once slotted into that category, although that does not appear to be the case nowadays. The Grand Prix of Lombardia, Ottobiano, was pretty hot and neither guy suffered. The humidity was obviously not on the same level though and that is something that pundits should watch out for. Jorge Prado would have found himself under that heading twelve months ago too, following the way in which he faded in those conditions, but appears to have mastered that issue now. It can clearly be done.

The overseas events are just a unique animal and, with that in mind, the results tend to sway from what is considered normal a lot of the time. Tim Gajser immediately springs to mind as a guy who tends to excel at the flyaway events, especially since he jumped up onto the bigger bike. Those races were run in Qatar, Indonesia, Argentina, Mexico and the United States last year and the way in which that he performed at all of those was really quite impressive! During the previous season, his maiden term in the premier division, he did not drop outside of the top five at all whilst overseas. There is no doubt that he could do with a boost in the form of a positive result this weekend.

Another rider who, much like Tim Gajser, tends to rise to the occasion whilst outside of Europe is Jeremy Van Horebeek. The Monster Energy Yamaha Factory Racing rider is overlooked a lot of the time so, with that in mind, those results have probably slipped beneath the radar. It is true though! The best that he has performed this season was at the Grand Prix of Patagonia-Argentina in March and his greatest result last year, second overall, also occurred overseas. The year before that could have been the same as well, but he just needed two extra points at the Grand Prix of Americas in Charlotte to make it happen.

Seeing as the Grand Prix of Indonesia is relatively new, it is one of the rare events that KTM have never claimed a win at. Yamaha (Shaun Simpson) and Suzuki (Jeremy Seewer) ended on top a year ago and, quite honestly, it is unlikely that either manufacturer manage that this weekend. There are plenty of teams who will be chasing victory on Asian soil, as it is actually a rather important race. Roger Harvey, an advisor at the HRC squad, explained that in detail at Pangkal Pinang last year. There is much more to events like the Grand Prix of Indonesia than what meets the eye.

“For us it is a very, very valid market. We need to be here,” Roger Harvey told us exclusively a year ago. “The number of bikes that Honda sell here is incredible. The number of bikes that are sold here, as a whole, is just phenomenal. It is difficult to put hospitality on. It is more that they [Honda Indonesia] entertain us and require time from our riders, both MXGP and MX2, but if we can get them winning, then it is better as it promotes the Honda brand. That is basically what we are here to do.”