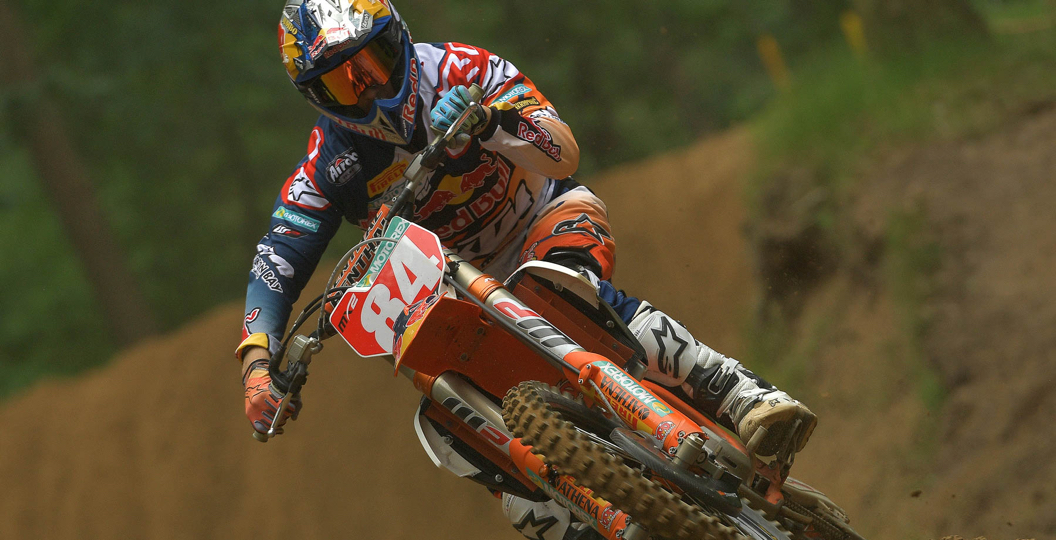 Although the two biggest series in the world that are current running, the FIM Motocross World Championship and Lucas Oil Pro Motocross, were on a weekend off, it was an extremely busy weekend. National series were the priority for riders and teams, no matter where they are based, as you’ll see in this international ‘Results Recap’.