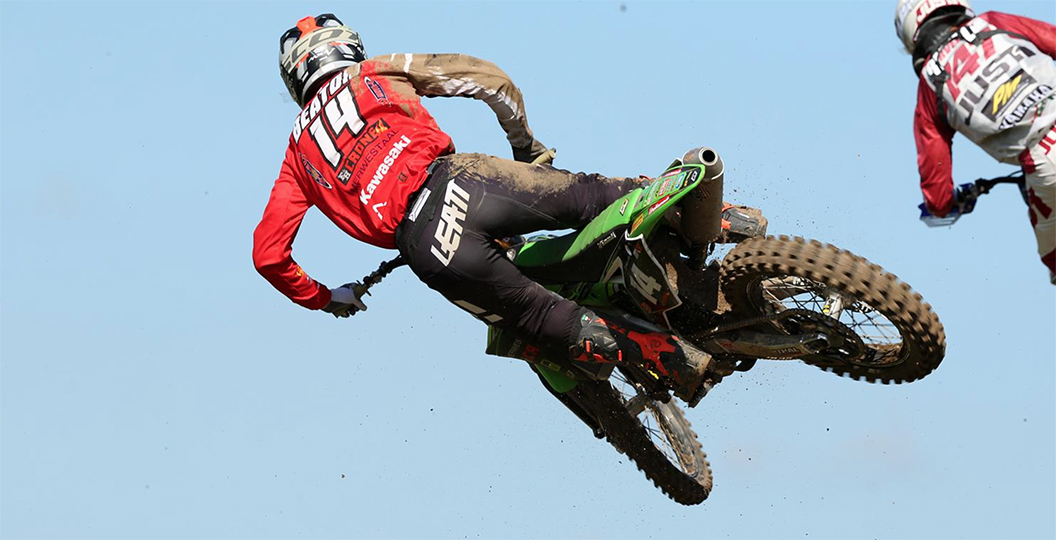 A lot has gone on in the last seven days. There have been a handful of announcements about new contracts for the new season, injury news and exclusive interviews. Catch up on everything that has happened in the last week with this convenient weekly feature on MX Vice. All of the bold text below links to the various news stories.

The fact that Arminas Jasikonis has moved across to Rockstar Energy Husqvarna Factory Racing was one of the worst kept secrets in the Grand Prix paddock. It finally became official earlier this week though and the bench racing started soon after that. Opinions were placed on MX Vice as well and can be found on the link above this paragraph. The first link is an exclusive interview with him.

When Rockstar Energy Husqvarna Factory Racing announced that Arminas Jasikonis has joined their team, they released two bits of information. The first link above is the official press release, which contains some details about his deal, then the second link is the first video of him piloting an FC 450. The video has spread like wildfire in the last twenty-four hours, so do not miss it!

The contract that Max Anstie has signed for the new season was also confirmed when November fired into life. Anstie has agreed on a contract with Standing Construct KTM and the team manager of the squad, Tim Mathys, made some time for an exclusive interview that can be accessed on the second link above. Mathys explained how he picked up the former Grand Prix winner so late in the season.

Another secret that has not been kept well at all. Jed Beaton signed a deal with Rockstar Energy Husqvarna Factory Racing in June, but the news finally became official earlier in the week. Beaton has a two-year deal with the team and will undoubtedly contend for race wins and championships with them. The first photos of Beaton in white have not yet emerged, although he is riding.

A spontaneous interview with Kevin Strijbos took place this week and a handful of hot topics from the last ten years were tackled. Strijbos also touched on how hard he is trying to find a contract that will allow him to race next year. It seems as though he is going to end up on a team that just sticks to Europe, but he talks about all of that in the exclusive interview above.

A couple of new Grand Prix contracts have been signed for next year and some are making upgrades, whilst others have had to take a step back. Who has made the best transfer though? That question was posed in the latest MX Vice poll, which thousands of people voted in earlier this week. You can join in the fun by just tapping on the link above.

It is always exciting to see riders on their new bikes for the first time and, bearing that in mind, it is hardly surprising that so many riders choose to post sneak peeks on their social-media accounts. We gathered the best posts and placed them on the link above, so it is a convenient place to see what the future is going to look like.

Conrad Mewse crashed extremely hard on the start straight at the Weston Beach Race and needed to have his shoulder evaluated. Mewse shared the extent of the damage that was suffered with MX Vice earlier in the week and then, of course, it was passed along to the public. Fortunately, there are no races coming up in the next couple of weeks.