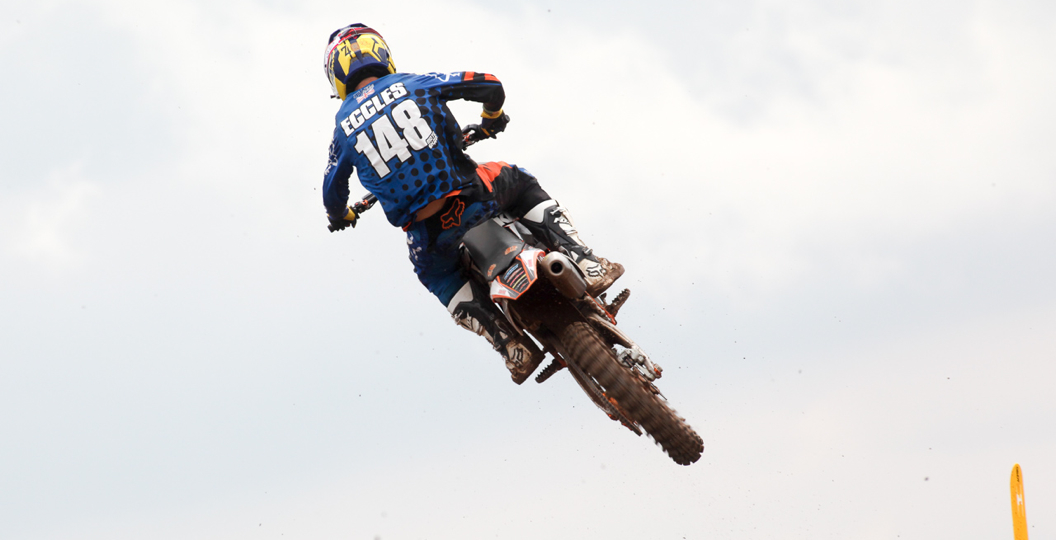 Under the Radar: FatCat Moto Parc

Yentel Martens: It is hardly surprising that Yentel Martens thrived in the deep sand of FatCat Moto Parc – the Belgian rides this stuff regularly! It has certainly been a turbulent season for the Talon Kawasaki rider, as various issues have hindered him. However, the eighth overall that he achieved must have made it all worth it – the team said as much in their post-race PR.

Martens could have been even stronger, had he gotten some better starts. This has been a problem that has hindered him regularly; rarely do you see the #387 up front early on. Fortunately, his experience and ability shone through eventually, as he garnered a top ten finish in each moto – his best being a seventh in the final MX1 encounter. Yentel moved from outside of the points to ninth in race one, and then achieved a similar feat in the next moto, although he finished one spot further down.

Prior to his FatCat performance, Yentel had finished higher than twentieth in a single moto – that being a thirteenth at Canada Heights. Unfortunately for Martens, there are no more sand circuits on the schedule, so he will attempt to repeat these results on hard-pack, jump littered circuits. It’ll certainly be a different challenge, but he seemingly has the potential.

Michael Eccles: Mickey Eccles seems to fly under the radar each and every week – no one really recognises him as a top five contender, unfortunately. Quietly, he has latched onto the back of the top tier and has beaten some established names in the Maxxis British Championship. He is in a similar position to what Ben Watson and Adam Sterry were in last year, which bodes well for his future.

Prior to this past weekend, his best result this year was a seventh in moto one at Canada Heights. In completely different conditions, Michael matched that result in races one and three at FatCat. However, it was in the second moto that Eccles really broke through and posted a fifth, which garnered a lot of attention. Every top contender was there – it was not like he clinched this spot because the field was depleted. Riders like Neville Bradshaw, Mel Pocock (admittedly Mel crashed early on) and Steven Clarke were left looking at the back of Eccles’ jersey in that one.

In moto two, Michael actually had a faster lap time than the rider that finished ahead of him, Bryan Mackenzie. His lap time was just four-tenths off of the leaders too, so his speed and potential cannot be called into question. It will be interesting to watch Michael grow over the next year – he could be in a very different position in twelve months time.

Steven Lenoir: Unfortunately, Steven Lenoir will not get the recognition that he deserves for his ride at FatCat, as a mechanical issue in moto two left him in eighth overall on the day. Lenoir was very motivated to do well on the rough, demanding circuit, as the French typically struggle in conditions such as this. But that was not the case with Steven, as he seemingly had the speed to fight for wins.

In moto one he led momentarily, but tightened up when he was in the position, which made it tough on him. Although he finished fourth, he should have (and could have) been second, had a backmarker not fallen in his path. In moto two he suffered that mechanical mishap whilst running in third, so no points were gained. Lenoir then spun off of the start in the final MX2 encounter, which left him with an awful start. But, he once again showcased his speed whilst flying through the pack to third, which is quite impressive; especially considering the track was at its toughest.

Steven is searching for a ride in the UK at the moment, but before then he will be looking to garner his first MX2 overall victory in the Maxxis British Championship. Based on his current form, you have to think it is a realistic possibility – the next two tracks will lend themselves to his skillset.