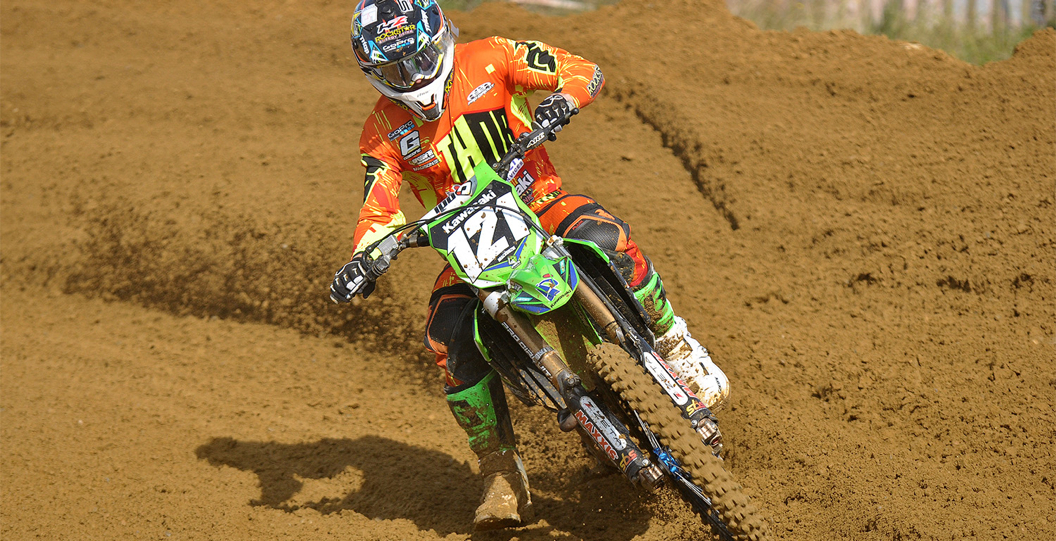 The Lucas Oil Pro Motocross series will return to action this weekend, at the historic venue of Unadilla. With just three rounds remaining, this really is the final stretch, so it is time for the championship contenders to really shine. Jeremy Martin has the 250MX title fight under control, and if he continues on like he has done, we expect him to earn the first number one plate of his career.

Although the 250MX title fight will provide a lot of entertainment, all eyes will be on the premier division, as there is only a small gap separating Ken Roczen and Ryan Dungey in the standings. The German has struggled somewhat in recent weeks, and it is unknown whether the week off will see him return to form this weekend. If he is back to best, Dungey will have his work cut out for him, but if not, RD may actually be the favourite! This weekend at Unadilla will be telling, as it will indicate how the remaining rounds are going to play out.

There are a few riders that could get in between the two title contenders, and therefore have an impact on the title fight. Eli Tomac has split Roczen and Dungey in a majority of the motos at the last couple of rounds, and he will undoubtedly do it again. However, Eli will not be focused on that, as his sole goal is to win races, which he could do this weekend, as he has been very fast at Unadilla in the past. If he does win, he still minimizes the amount of points that either rider can gain on the other, and the same goes for Trey Canard, of course.

Although the wildcards will have less of a factor in the 250MX class, there are still some riders that will be looking to steal race wins at the last couple of rounds. Marvin Musquin has a lot of momentum in his corner following a dominant performance at Washougal, and will be looking to repeat that at Unadilla, another track that suits his silky smooth style. Both Jason Anderson and Justin Bogle will be looking for their first moto wins too, and Dean Wilson will want to rebound.

With a one hundred and eighteen-point lead to his name, Shaun Simpson has a firm grasp on the MX1 series lead in the Maxxis British Championship. In fact, it is almost certain that he will claim the championship this weekend at Cusses Gorse. The Scotsman has certainly elevated his performance on the world stage recently, and this will make him extremely tough to beat on Sunday. However, the hard-pack, jumpy layout will suit riders like Kristian Whatley, so maybe he will be able to steal a race win?

Down to the Wire:


Whilst one title appears to be wrapped up, the other (MX2) is far from decided. Matiss Karro made a big step forward at the most recent round (FatCat), as he now holds the red plate and a twenty-three-point lead over Mel Pocock. Although that may seem like a comfortable margin, Matiss crashed hard at Lommel last weekend, and banged up his shoulder a little bit. So, whether he will be one-hundred-percent remains to be seen; Pocock will be looking to capitalise on that and cut into his advantage.

Of course, there are a handful of riders that can get in between them both. Ben Watson, Adam Sterry, Steven Lenoir, Bryan Mackenzie and Neville Bradshaw are certainly more than capable of beating the two straight up, and they would all like to stand atop the podium before the season concludes. Following their rides at Canada Heights last weekend, I actually think both Mackenzie and Lenoir could be ones to watch – they’re clearly feeling great at the moment. The MX2 class is going to be thoroughly entertaining, as it always is!

Time to shine for the juniors:

The annual Junior World Championship will take place this weekend, and a variety of the best youth riders from around the world will be travelling to Lierneux in Belgium. There will be a 65cc, 85cc and 125cc class over the two days, and lots of British riders! Stay tuned to this site for results.

With just two rounds remaining, the Rockstar Energy (Canadian) Motocross Nationals are winding down and it is getting exciting! Mike Alessi went 1-1 last weekend, but only gained six points on Colton Facciotti. Mike is twenty-one points down as it stands, so he will need some luck on his side if he is going to win the title that most presumed he would take with ease.