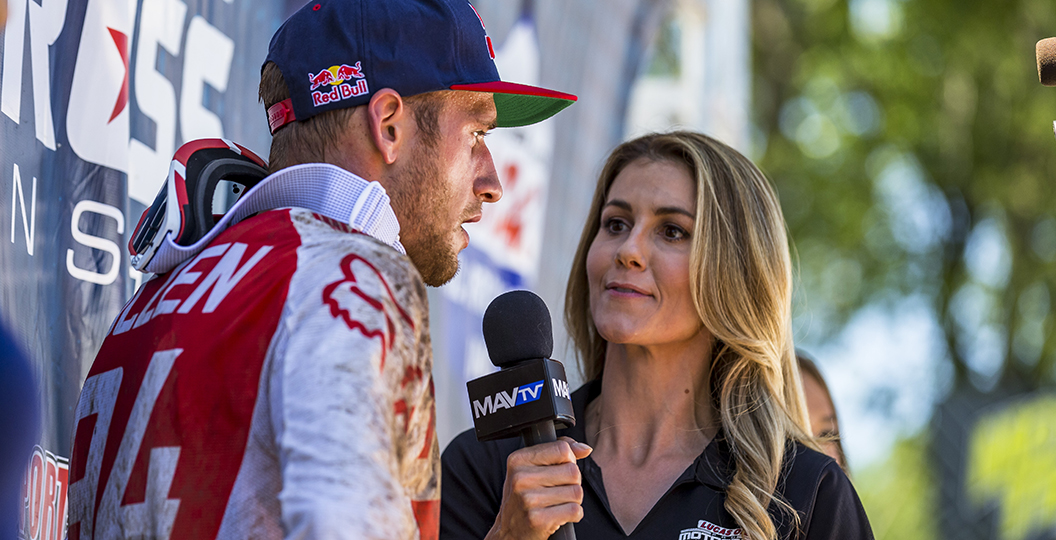 Budds Creek was a prominent race for Ken Roczen for a handful of reasons. It was where he took another moto victory, his second of the season, and tied for the overall victory, which is the closest that he has come to standing atop the box since his horrific injury last year. A kickstarter was added to his CRF450RW for the first time in a while too.

“Yeah, we did [add the kickstart],” Roczen said in the post-race press conference. “We are going to do a lot of work. We have a lot of stuff set up for after the last race and obviously ‘Nations. A bunch of testing to figure stuff out. Right now I felt more comfortable that way, so it helped me out this week for sure.”

After finishing second overall at the penultimate round of Lucas Oil Pro Motocross, Ken Roczen runs third in the premier-class standings. Nine points is the advantage that he has over Justin Barcia in fourth. 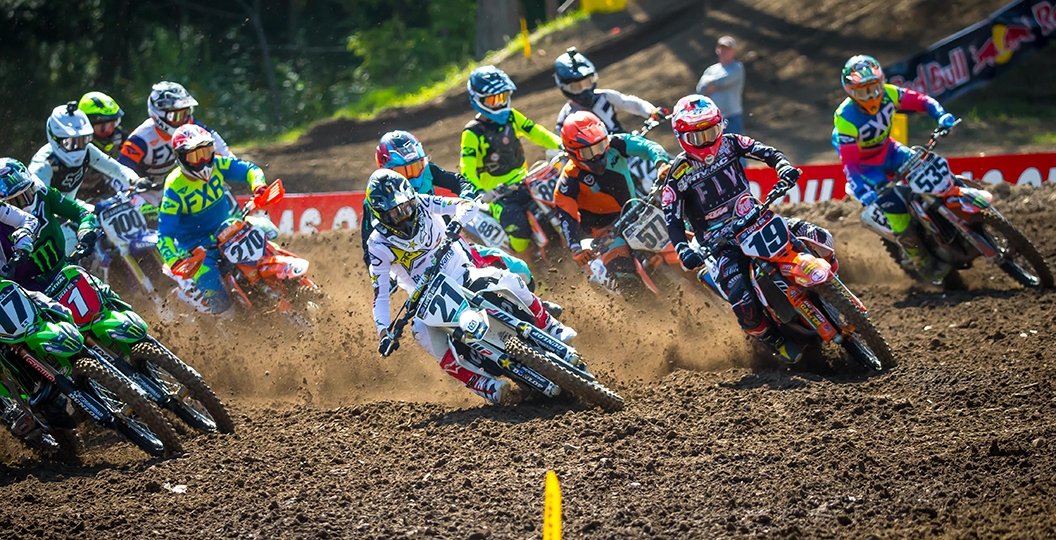