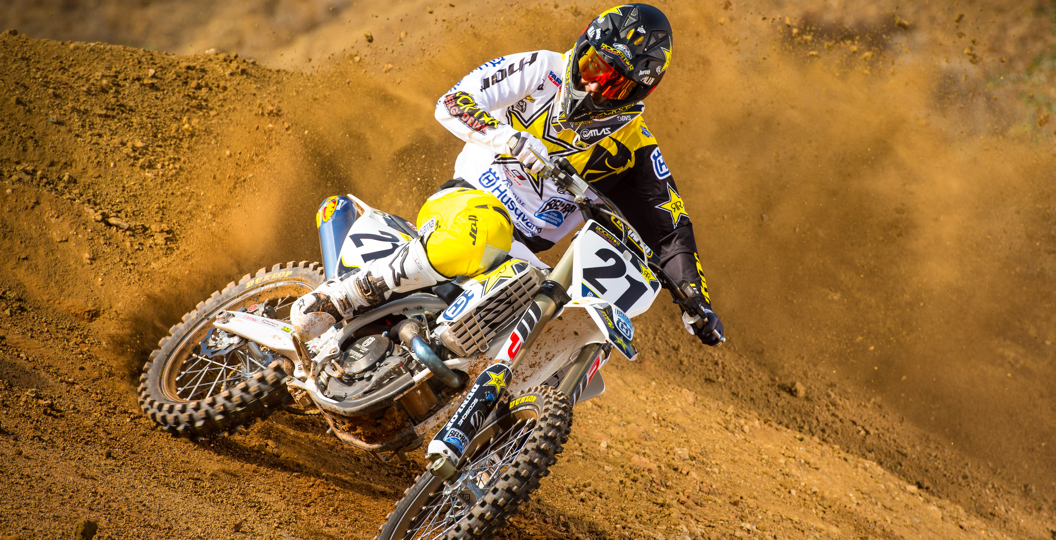 Various monotonous statements are unearthed prior to the start of each Monster Energy Supercross season, as pundits and fans alike get swept up in the hype that surrounds one of the greatest forms of racing. The fact that the championship cannot be won at the first round, but it can be lost, is a perfect example of that, as it will undoubtedly arise as soon as the press conference begins tomorrow. Could that be more than just a tired cliché though?

There is seemingly some weight to the statement, as you’ll realize when perusing the statistics below, as the winner of the first round has gone on to claim the premier class title just fifteen times since 1976. Angel Stadium has been the host of round one over the last eighteen years and, in that time, the eventual champion has topped the podium on six occasions.

Why have less winners of the first round gone on to claim the title recently? Ricky Carmichael never won at Anaheim 1, but enjoyed plenty of success on other visits to Angel Stadium, and Ryan Dungey has not managed it up until this point either. Those stars account for eight of the titles that have been won in the new millennium. Jeff Emig, Jean Michel-Bayle and Mark Barnett also join them as former champions who have never won the opening round.

Ryan Dungey could influence those stats this weekend, as well as bump the number of times that the reigning champion has won the first round up to twelve. One would think that it would be a brave move to bet against him, seeing as he was so strong just last year, but it clearly is not a necessity to take control of the red plate immediately. It has been proven by riders from various backgrounds that there is room to ease into the seventeen-round series, but starting off on the right foot can also do wonders.

What other stats can you draw from this list? Jeremy McGrath (five) and, more recently, Chad Reed and James Stewart (three apiece) are the winningest riders in this category. McGrath also has the highest number of consecutive wins at the first round; he started the 1994, 1995 and 1996 seasons in the best way possible. Jason Anderson could become the ninth rider to win the event twice in a row this weekend, but it may be a tall order as he has not won straight up in the last twelve months.

There you have it, a handful of the underlying stories and facts that are buried into the foundations of Angel Stadium. Will the record books be altered again this season or are we in for much of the same? Anaheim 1 can throw up some surprises, remember. The fact that Justin Barcia, Jason Anderson and Cole Seely led all of the laps last year serves as proof of that!