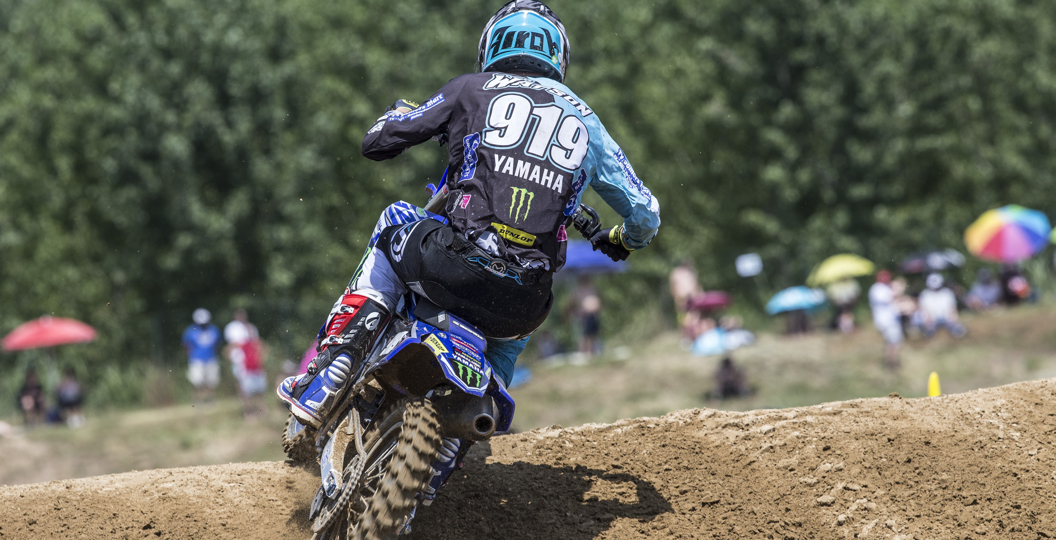 Another round of the FIM Motocross World Championship, the Grand Prix of Indonesia, is upon us and this could pose a brilliant opportunity to gain some points on Fantasy MX Manager. It is fairly easier to predict what is going to occur on a familiar circuit like Matterley Basin. Pangkal Pinang is a unique track, however, and the conditions may even put more emphasis on that. With that in mind, it is most important to put a lot of thought into your squad. Who could be a hot pick?

Anthony Rodriguez: Anthony Rodriguez did not seem like a good pick at all, as he limped to his Kemea Yamaha during time practice at the Grand Prix of Lombardia. Rodriguez performed extremely well in the sand of Ottobiano, however, and should be even better at Pangkal Pinang. Flyaway events always seem to favour the international guys, as they pose more of a level-playing field, and there is no doubt that he is already aware of that. There is almost no way that he should be outside of the top ten and that alone makes him an intriguing option for the Grand Prix of Indonesia.

Davy Pootjes: Davy Pootjes is not a guy who should only be picked when the conditions turn out to be poor. Pootjes was great in Indonesia last season, admittedly, but he has also been quite steady in recent weeks. Momentum is on his side at the moment and that is something that he has never truly experienced. Considering that he costs just two hundred thousand euros currently, it is certainly worth chucking his name into the ring when you are mulling over the picks for the Grand Prix of Indonesia. Someone needs to fill that void and Pootjes is a brilliant candidate.

Shaun Simpson: This probably seems ludicrous, based on what went on at the Grand Prix of Lombardia, but Shaun Simpson is worth keeping an eye on. The weather forecast states that there will be thunderstorms on the island of Pangkal Pinang this weekend, although there is a chance that is not accurate. In tropical locations, such as Indonesia, storms are always predicted and often fail to materialise, so conditions may not be terrible. It is worth keeping an eye on the pre-race reports on MX Vice though, as Simpson must be considered if conditions do take a turn for the worse.

Ben Watson: Ben Watson is a brilliant pick and will be every single week. Accept it! What if the conditions are not ideal? Well, fortunately for Fantasy MX Manager players, that may be even better for him, as he rode to a career-best finish (at the time) of seventh at the Grand Prix of Indonesia fourteen months ago. There is simply no way that a serious player can overlook the Kemea Yamaha pilot! It is actually surprising that he is not the most-picked rider in the MX2 division. It is worth taking advantage of his value now, because there is no way that he will be this cheap next season.

Clement Desalle: It seems as though this feature is leaning on the guys who excel in the mud, but the weather must be considered when discussing the Grand Prix of Indonesia. Clement Desalle will be a great pick no matter the conditions, however, simply because he is so much cheaper than the rest of the contenders in the premier division. It is almost guaranteed that he is going to slot into the top five and that alone means that selecting him is worthwhile. Remember, he was second at Pangkal Pinang last year and won in Russia. The twenty-three-time Grand Prix winner will be solid in the rain!

Before signing off, take note of this point. There are a lot of players who use those who cost one hundred thousand euros or less to secure some extra points and aid their charge towards a 24MX voucher. However, a lot of those riders will not travel to the Grand Prix of Indonesia.