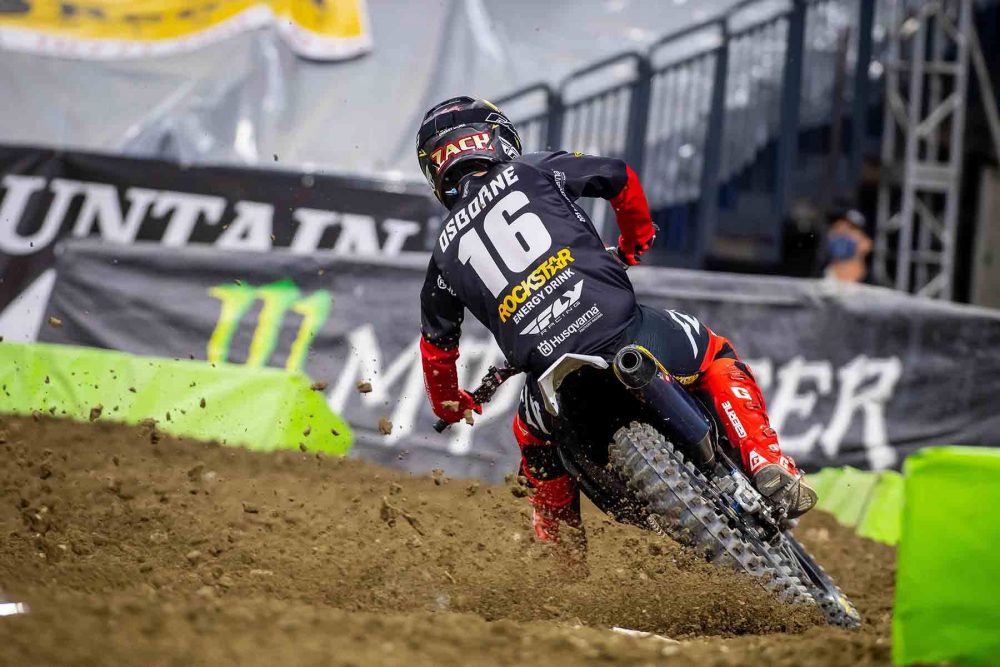 Zach Osborne’s plans for 2023 have been revealed, as he’s excitingly announced he’ll be racing GNCC in the XC2 class (250) for AmPro Yamaha.

Below is a snippet from AmPro Yamaha’s press release on the announcement.

Coming out of retirement to go off-road racing full-time is former supercross/motocross racer Zach Osborne. A championship-proven rider with a versatile background, he will be joining the program to race the GNCC XC2 class and select US Sprint Enduro races aboard the 2023 Yamaha YZ250FX. Osborne was crowned the Pro Motocross 450MX Champion in 2020 and earned a pair of 250 titles in 2017 – the 250SX East Championship and 250MX Championship. He was also part of the U.S. World Trophy Team at the International Six Days Enduro in 2013 and 2014, and now looks to evolve his talents into the longer more demanding off-road formats.

Zach Osborne
“I’m super excited and grateful for this opportunity. My first conversation with Randy about joining his team and the off-road community dates all the way back to the end of 2007, so for this to come to fruition at a time when I was looking for a new opportunity is just super cool! I’m excited to get the season started in a few short months and I hope to make the team and our sponsors proud. I’ve been back to full-time training for about six weeks now and things are responding well heading into the holidays and my January training camp!”

In 2023, AmPro Yamaha’s primary focus will remain on the Grand National Cross Country Series and the National Enduro Series (NEPG), as well as GNCC University and select bLU cRU special events to support Yamaha riders honing their off-road skills. Russell, Osborne, Draper, and Archer, will also have a renewed focus on the US Sprint Enduro Series as their schedule permits. Additionally, they will be assisting in the development of our AmPro bLU cRU Amateur Team riders at GNCC, US Sprint, and JDay offroad events. 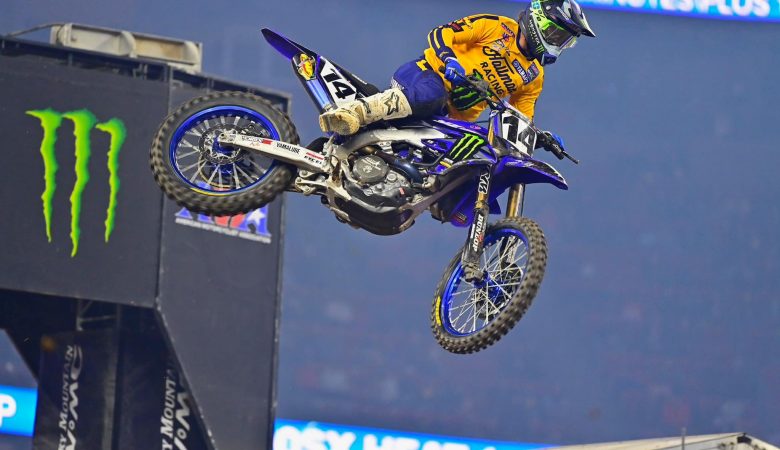 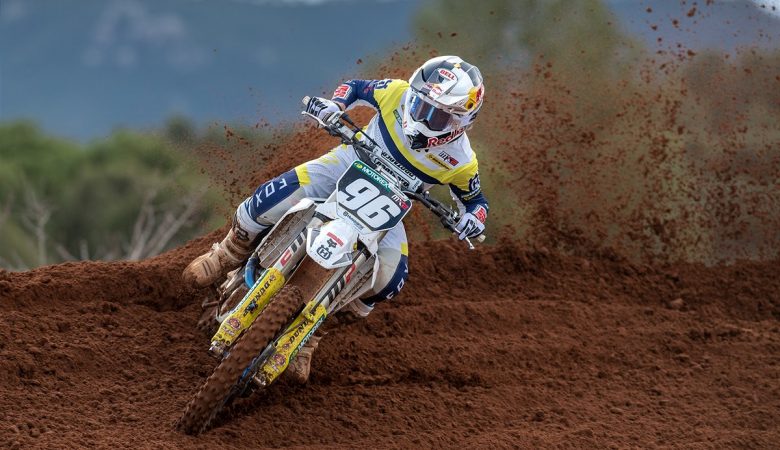 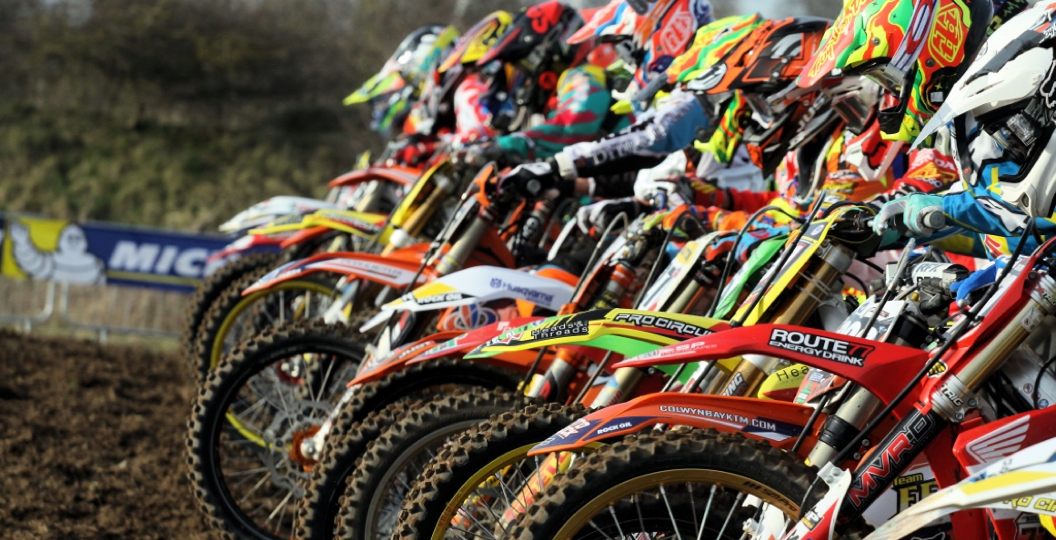