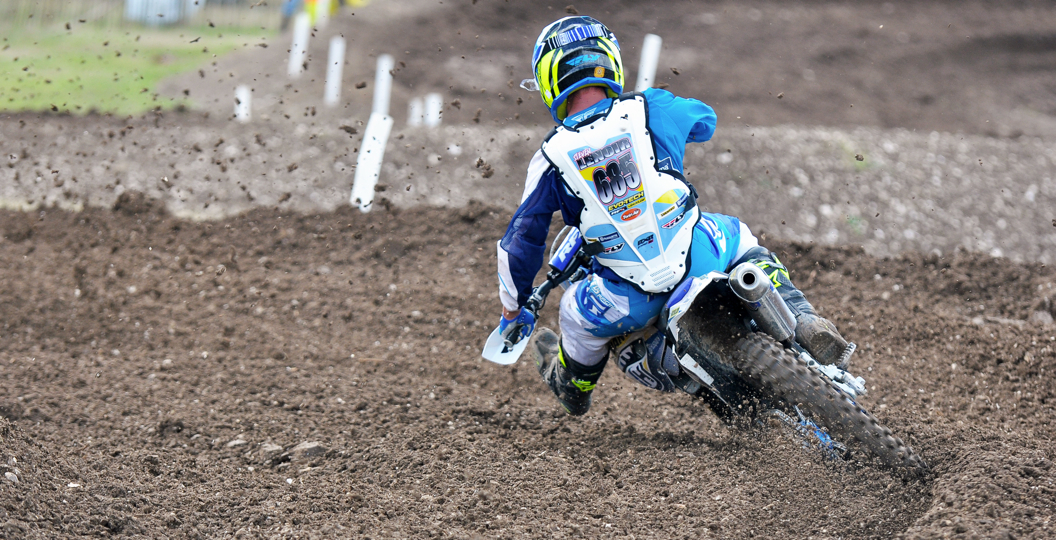 The seventh Maxxis British Championship round was an exciting one, and by now you would have read all about that. In ‘News and Notes’, we delver deeper into some of the other things that went on at Cusses Gorse.