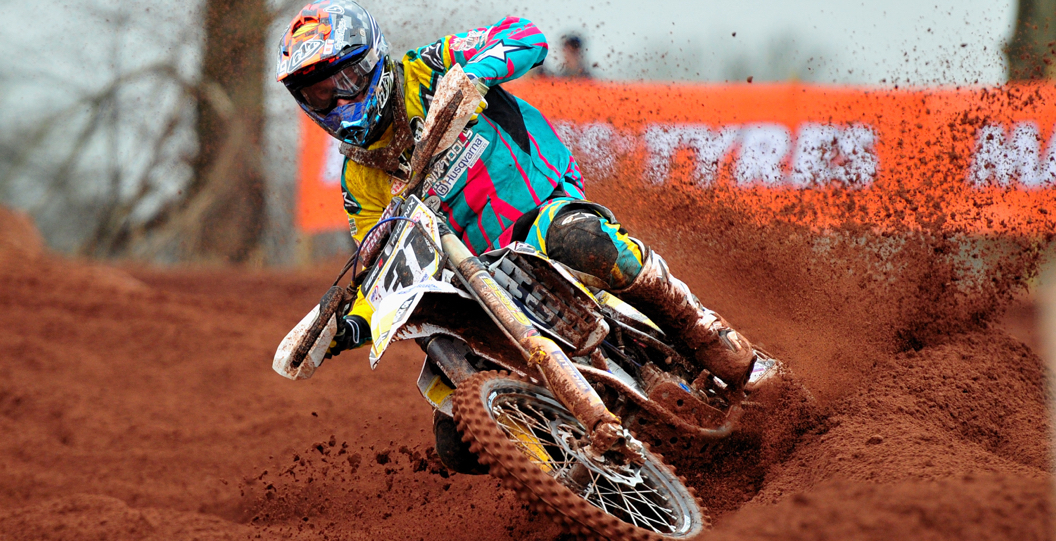 By now you know what went on at the front of the pack at Hilton Park, but what happened a little further back?