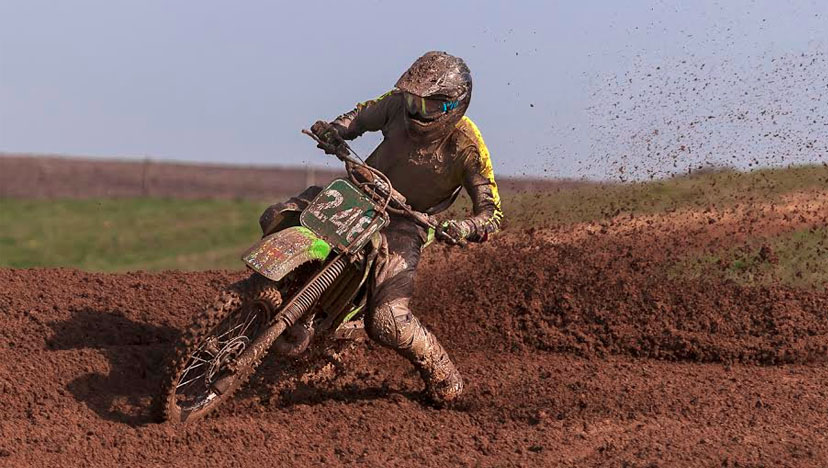 The ‘Dave Thorpe Evo Series’ will change its name to the ‘ACU BRITISH EVO SERIES’ with immediate effect.  There has been no fall out between the ‘Three time world champion’ and the series promoters but both feel the time is right to remove Dave Thorpe’s name form the series.

With the growing success of Dave’s Off-Road centre and his Honda commitments we would like to take this opportunity to thank Dave for his contribution of the main championship trophy and his backing which has helped bring this series to it current level and high profile.  After talks with ACU chairman – Brian Higgins it was agreed to rebrand the series with a ‘British Series’ recognition.

We wish to make this as seamless as possible with round two taking place on April 27 at Higham, Langport, Somerset.  A new facebook page has been set up called ‘British Evo Series’ and a new website will be set up in due course, but the current website www.dtevoseries.co.uk will remain until the final round on 31 August.