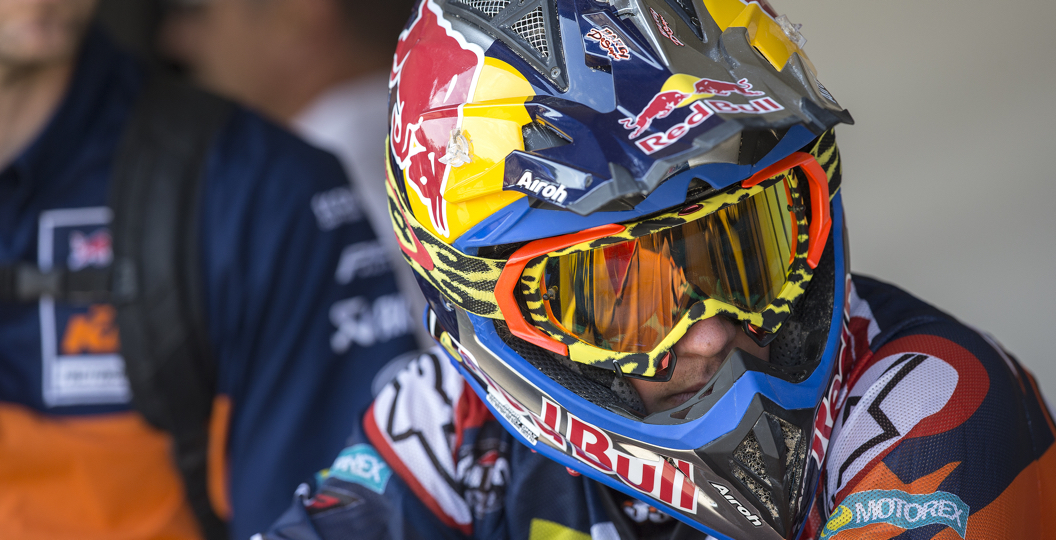 We are just days away from the start of August, so it is somewhat surprising that we have not received more Motocross of Nations announcements. New Zealand, Canada and South Africa are the first to unveil their three-rider lineup, but each nation has struggled to select their strongest guys.

New Zealand have opted to send Cody Cooper (MXGP), Josiah Natzke (MX2) and Hamish Harwood (Open). Cooper performed reasonably well last year, securing twelfth overall in the Open class with a twentieth and a thirtieth in the two motos, but Natzke has struggled in his rookie EMX250 season. He has entered the top ten just once in sixteen motos. Hamish Harwood currently sits seventh in the MX2 standings in the Motul MX Nationals, but it was undoubtedly his previous experience in Europe that made him a wise choice for the New Zealand federation.

Canada, meanwhile, have opted to send Kaven Benoit (MXGP), Tyler Medaglia (MX2) and Shawn Maffenbeier. Colton Facciotti and Cole Thompson are obviously the biggest hitters that are missing there, but the former has a legitimate excuse; he is expecting a child. Thompson, on the other hand, simply wanted a break after a gruelling season, but is still listed as an alternate.

Gone are the days of South Africa having a pool of champions to choose from, as they now have to opt to send some local stars. Kerim Fitzgerald, Maddy Malan (the reigning MX2 South African champ) and Michael Docherty will represent SA.