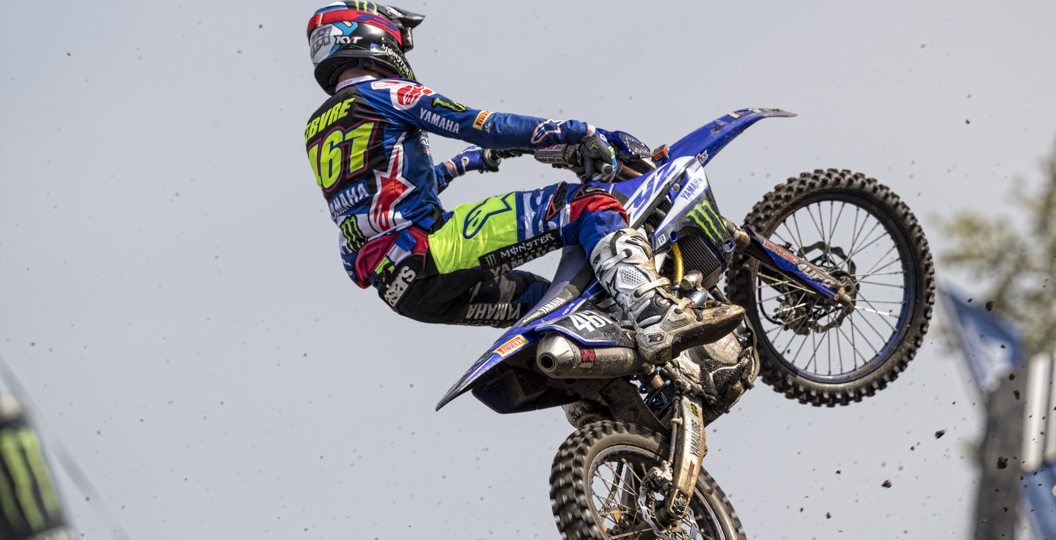 Milestone, the creators of the Monster Energy Supercross game and MXGP series, have released new footage of their latest creation, MXGP Pro. This is the first video of an actual track and, comparing it to previous titles, the improvements that have been made are quite evident. Watch the gameplay below and then join the conversation on social media (motocrossvice on Twitter).