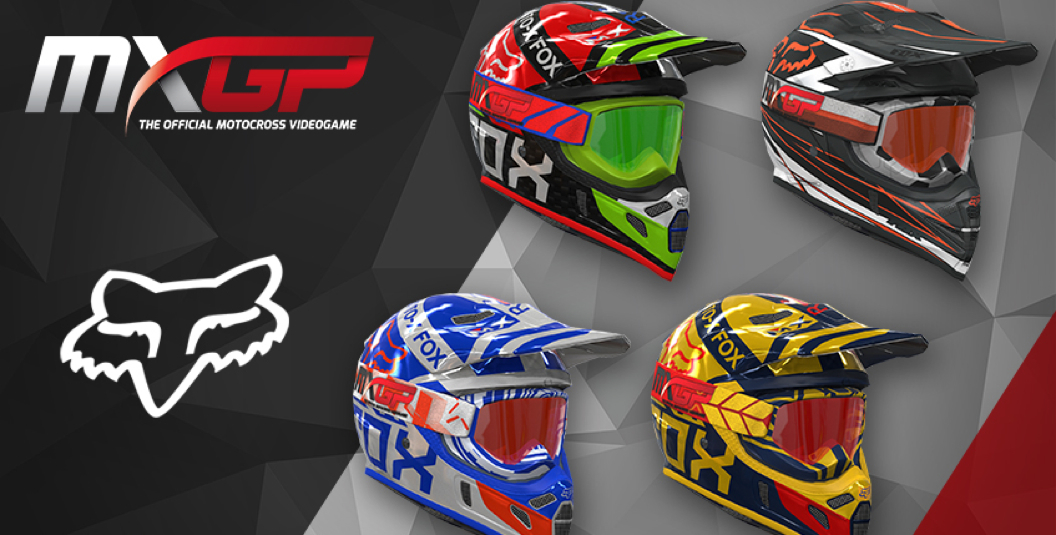 FUNCHAL (Portugal), 26 August 2014 – Youthstream and Milestone are proud to announce that the PS4 version of ‘MXGP – The Official Motocross Videogame’ is now available for pre-order.

The pre-order content that will be available from Day 1* includes a set of 4 helmets either FOX or UFO. Characterized by high quality and beloved by the official MXGP fans these new DLCs guarantee a realistic and thrilling experience, but this is just the beginning. The helmets will be available on each game mode, online and offline, allowing you an up-to-date outfit.

There is plenty of news to present for the PS4™ version:

Based on one of the most adrenaline filled and challenging championships ever, dust, emotion, realism, authenticity, amazing jumps and the fight for first position are the key elements of the new videogame. A lot of new features have been included into the game that will inspire motocross lovers, but not only them. By playing, new generations of riders/players are brought to life, characterized by Milestones latest masterpiece. The aim?  Win the MXGP World Championship race by race.

MXGP – The Official Motocross Videogame features all the riders, teams, bikes and rules from the official MXGP 2013 calendar including a redesigned career mode for living the feelings of Motocross.

Developed by Milestone Studio, one of the most recognized racing videogame developers and publishers for consoles and Windows® PC, MXGP, The Official Motocross Videogame will be available this fall onPlayStation®4.