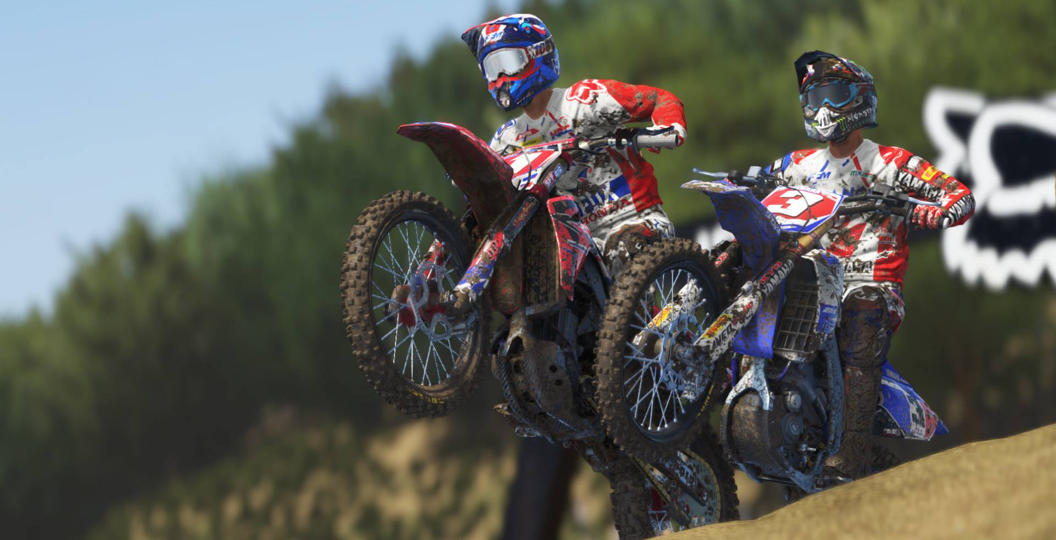 MONACO (Principality of Monaco), 10 March 2016 – Youthstream and Milestone announce that the New Release Date for MXGP2 is April 7th 2016 instead of the previous release date scheduled for 31st March 2016. The game will be available for PlayStation®4, Xbox One®, the all-in-one games and entertainment system and Windows PC®/STEAM™. 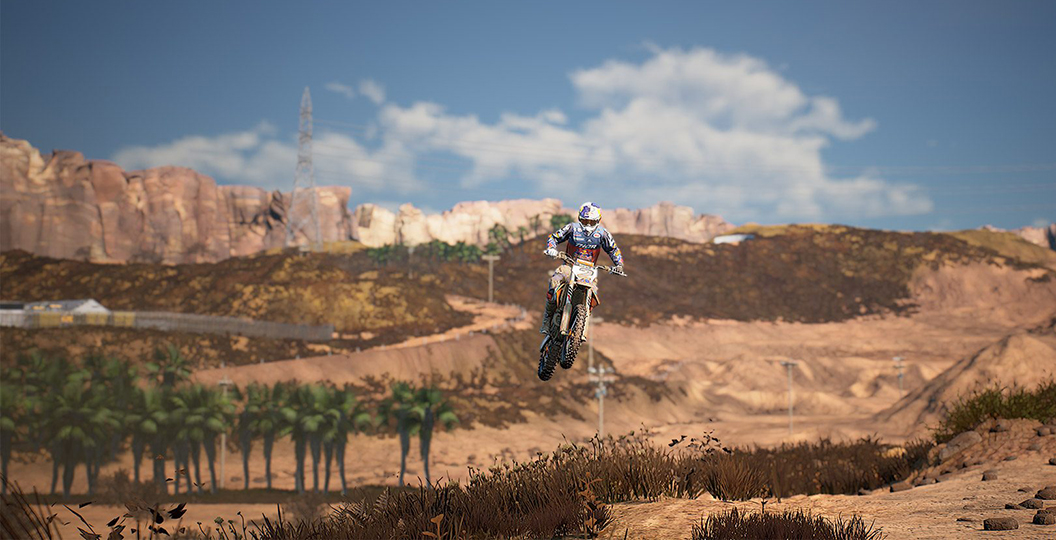 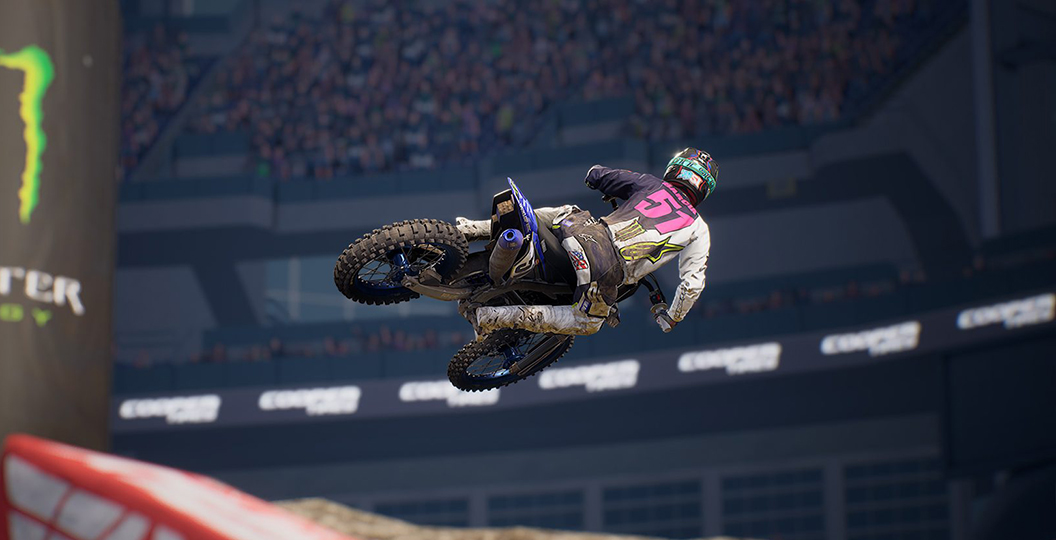 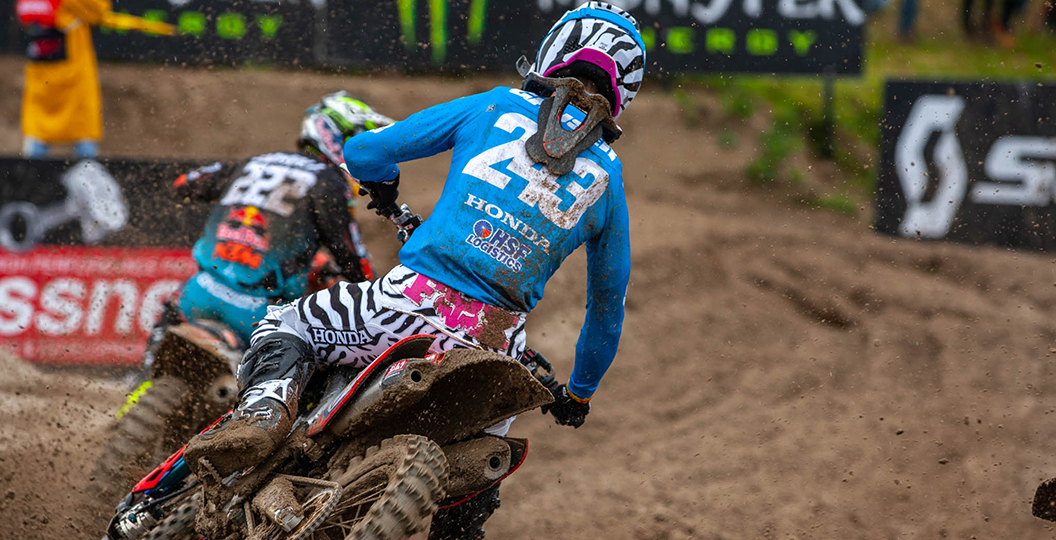 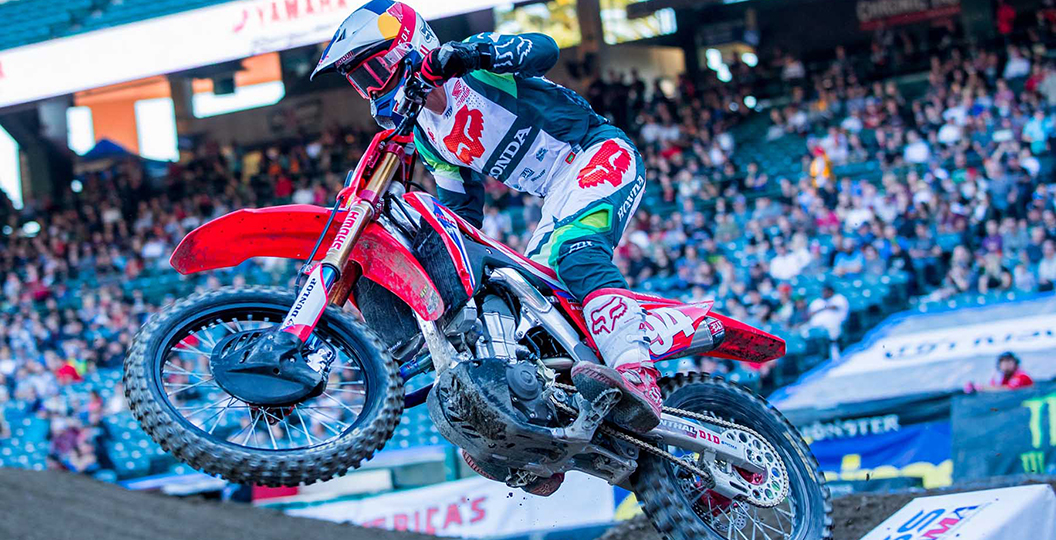