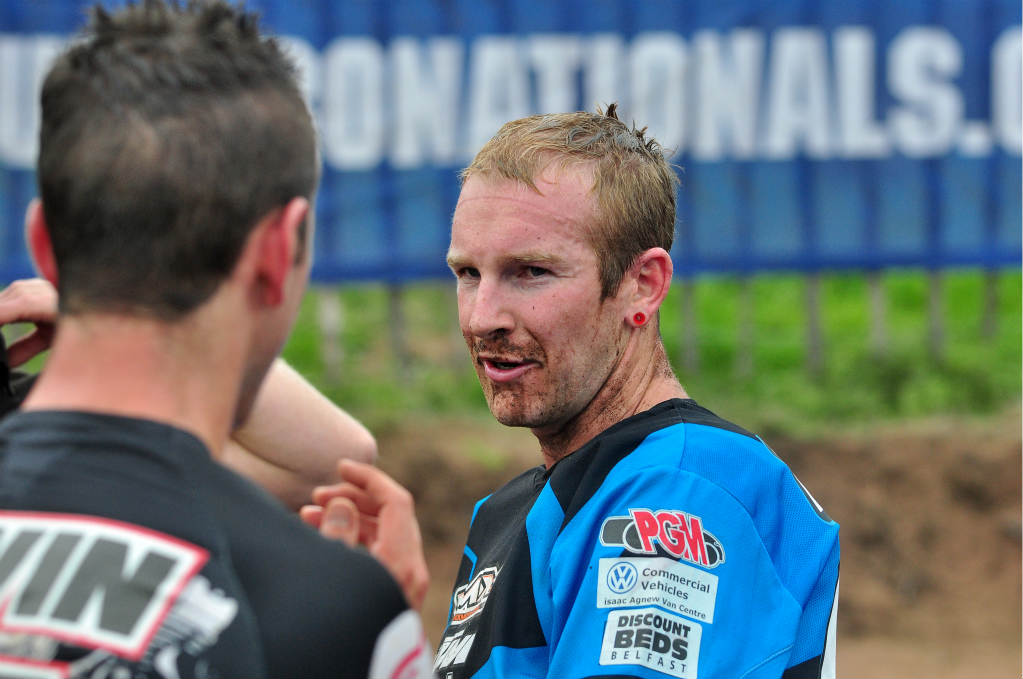 MX Nationals is hotting up!

Last week, we announced that the 2013 British Champion, Kristian Whatley, would be taking part in the 2014 MX Nationals series. Now, we can reveal that a lot of other top professional riders will be joining him, in an attempt to claim some of the great prize money on offer.

Martin Barr (MX1 Contender): “I’m really looking forward to the start of this brand new championship, the MX Nationals! [There are] a great bunch of people involved; I’m really confident that it will be a first class series! I’m going to be riding in the MX1 class on my 350 vmxmoto.com/Malin KTM, so I’m looking forward to mixing it up with the MX1 boys at round one on the 22nd/23rd March at Culham!”

James Burfield (MX Nationals Director): “We have some great riders signed up in all classes, but the pro top 40 and the support classes are looking pretty special. Watching these riders try to qualify for only forty positions will make for some exciting racing. On that note, we’re pleased to announce that kids under-ten will get in free, and adults will be £5. We’re hoping that low entry prices, coupled with some exciting racing and great promotion, will bring the crowds back to premium motocross events.”