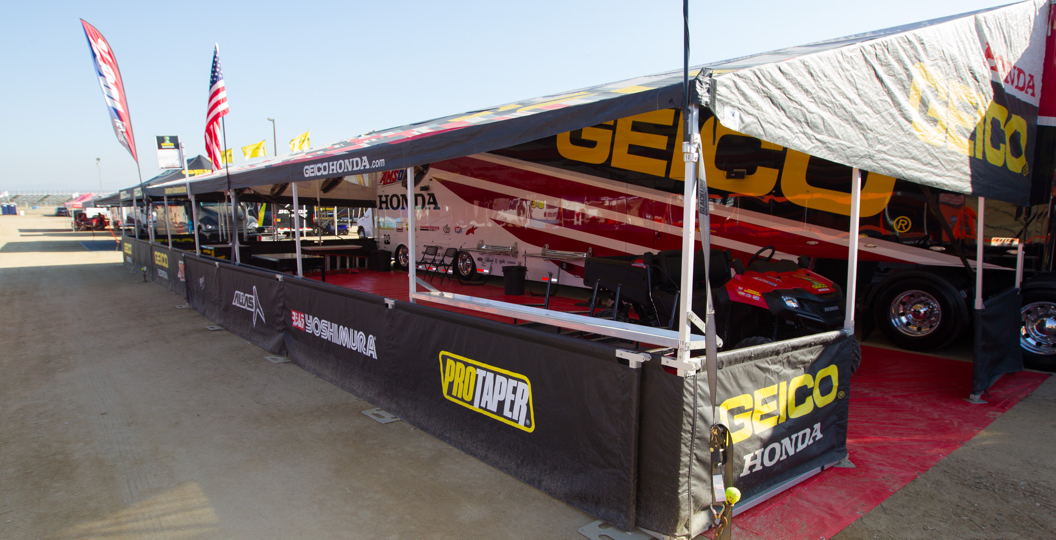 “While we would have loved to have had Cameron finish out the series with MCR, the opportunity to secure a ride for the upcoming motocross series as well as a guaranteed spot on the Factory Connection/GEICO Honda team for the 2018 Supercross and motocross series was an opportunity for Cameron that was too great for us to stand in the way of,” said MCR team owner Mike Genova. “MCR is proud of what we’ve done to help Cameron get to this point in his career and are honored to structure a deal that allowed Cameron to be part of the elite Factory Connection/GEICO Honda team.”

“Factory Connection Racing is very pleased we were able to work this out with MotoConcepts Racing. It’s definitely unusual for a contracted rider to switch teams within a series. However, MotoConcepts placed Cameron’s best interests first and made it happen. Our team is looking forward to Cameron’s debut at Detroit,” said Factory Connection Racing team owner Jeff Majkrzak.

McAdoo’s pro debut netted a 15th place finish followed by a 13th place finish in Atlanta and 9th place finish in Toronto. Heading into the Daytona race McAdoo was ranked 12th but was forced to sit out due to an injury sustained during a practice session the week prior to the event.

McAdoo is scheduled to begin testing on his Factory Connection/GEICO Honda CRF250 early next week to prepare for his return in Detroit.