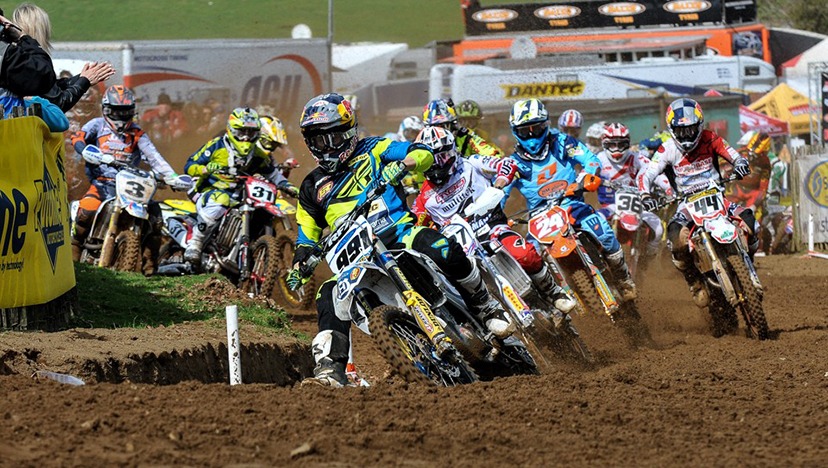 ACU Events have made an early decision to ensure the Championship runs to the scheduled dates, following the unavoidable cancellation of round three last month. With the Promoter of the event scheduled for 20th July not able to fully commit to the requirements of running a championship event, ACU Events have been forced to re-think the calendar – or more specifically the venues.

The event scheduled for the Culham venue was not possible so it was a positive move that ACU Events looked at replacing the venue – and the organiser. It was quickly identified that following the cancellation of Foxhill last month this would prove to be a good venue to replace the July round but the MX Nationals, a major ACU Championship was already booked to hire the Wiltshire venue the weekend prior. After consideration it was decided that TWO major events at the venue on consecutive weekends was not good for the local population or the championship so a resolution was sought.

At this stage it must be pointed out that ACU Events take many factors into account to ensure the championship remains as the prestige UK Championship and after alternative investigations the following decision was taken.

The 20th July round will now be switched to the fantastic facility at FatCat (effectively replacing the final round) and this opens up the Foxhill venue to accommodate the final round on the scheduled date of 21st September. At this time the scheduled classes for each date remain the same as published.

Series Manager Brian Higgins commented, ” To be honest having lost a round due to weather we were not in a good position but thanks to the immediate co-operation from Martin Craven at FatCat this was easily resolved. Finding a venue with a paddock is not easy and finding a package with an organiser is even more difficult. We really do appreciate Martin’s fast positive response to our request.