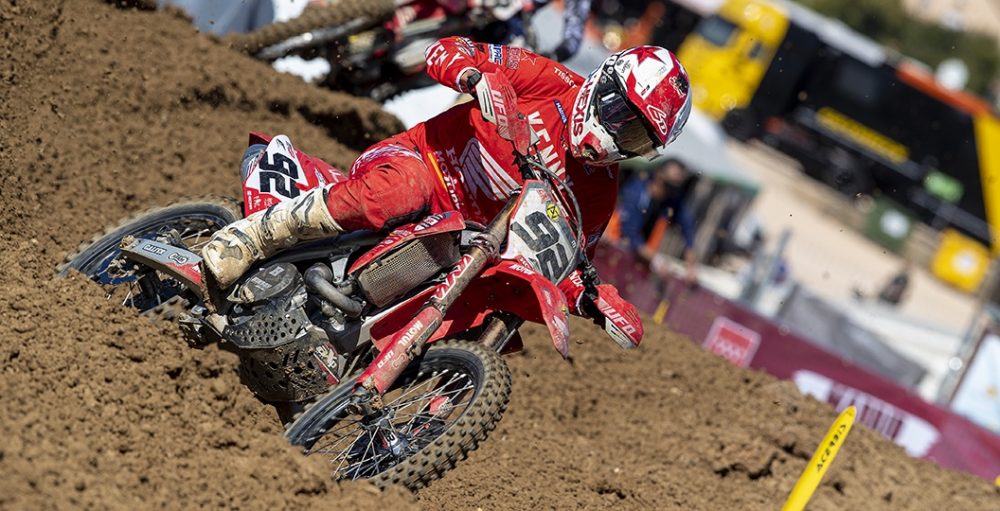 Win a set of 2021 Yoko gear on MX Manager this weekend! In order to grab that prize, you actually have to have a strong team though. It’s not as simple as just signing up. The good news is that there are a lot of potential picks at the Monster Energy MXGP of Flanders, some of which may slide just under the radar and go unnoticed. This feature will give you an idea of who to pick and who to stay away from heading into the bottomless sand. Just tap this link to set your squad!

Brent Van Doninck has disappeared from the minds of Grand Prix fans for the last twelve months or so but has been quietly putting in strong results aboard an FC 450 in the United Kingdom. Van Doninck is here to make a statement too – he wants to prove that he belongs in the FIM Motocross World Championship. The aforementioned points make him a great pick at €125,000 and a rider who everyone should grab. There is a high chance that his price will rise considerably for Lommel 2 on Wednesday, so act now or miss the boat. Van Doninck will deliver to some degree.

Calvin Vlaanderen grabbed a brace of fourteenths in Spain, which caused his value to drop somewhat. It is no longer a secret that he is riding with a torn ACL as well – that could also cause you to look elsewhere. It is hard to look past Vlaanderen at €175,000 though. That is an incredible price for a guy who was fifth in a moto just a couple of weeks ago! The upside is massive on this one and, realistically, the chances of it going wrong are very slim. Vlaanderen is a fighter and will never quit. Put him on your team immediately and do not look back.

Arnaud Tonus has never cost as little as €175,000 on MX Manager. One would think that would make him an obvious pick for the Monster Energy MXGP of Flanders, eh? It is a risk and one that those who are faring well on the game may want to steer clear of. Tonus suffered a minor concussion three weeks ago now and has been back on the bike for a short period, so will he even be in a position to contend for a spot inside of top twelve? It is rather unlikely. Do not make the purchase thinking you are getting a top-five rider – Tonus is far from that right now. A pair of top fifteen finishes would be a solid return on investment though!

Kyle Webster is making his debut with JM Honda Racing this weekend. An Australian who has never actually raced in Belgium, let alone on a 450F, is making his debut in the bottomless sand? One would think that it would be wise to stay away. There is potential here though. Webster was great at the Motocross of Nations last year (albeit on a 250F) and clearly has what it takes to be a point scorer in Grands Prix. Will that happen immediately? The safe answer is no, but maybe he flirts on the edge of the top fifteen? Webster does not need to kill it to provide return at €125,000. Very few people will even look at him too.

Valentin Guillod may be an attractive option, especially after his top-twelve finish in moto one at the Grand Prix of Spain. €125,000 is a hot price for that kind of result! The reality is that Guillod is dealing with a virus (stomach related) that will sap him of energy at some point this week, especially with the circuit being such a taxing one. Sand is not even his friend at the best of times either. Stay away from Guillod this week – look to pick him when the hard pack of Pietramurata hosts the series. Even if he pays off this weekend, it is just not worth the risk. Consider yourself warned.

Cyril Genot is a phenomenal sand rider – that is not the issue here. The problem is that his YZ250F is not a fan of finishing motos, which could be a problem in the power-sapping sand of Lommel. Genot has grabbed a total of ten points across the last eight rounds, which is an average of less than one in each race. Get the idea? Genot is juicy at €125,000 and could be a phenomenal pick. Save him for Wednesday though! See if he can just make it through two races first and avoid the heartache that comes with watching him push his bike off the track. 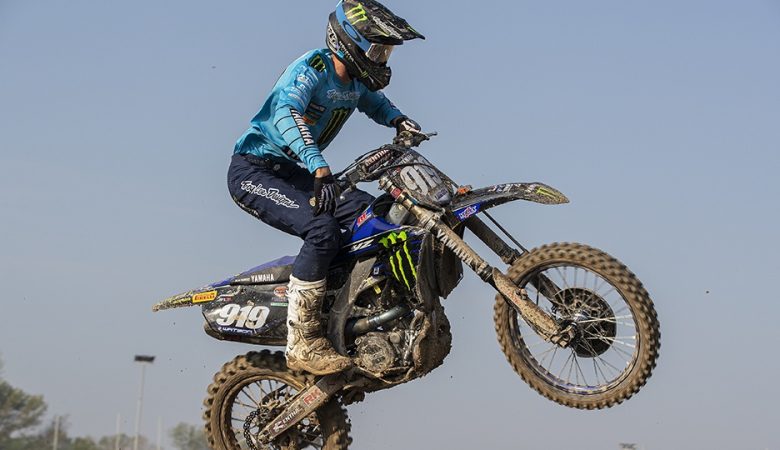 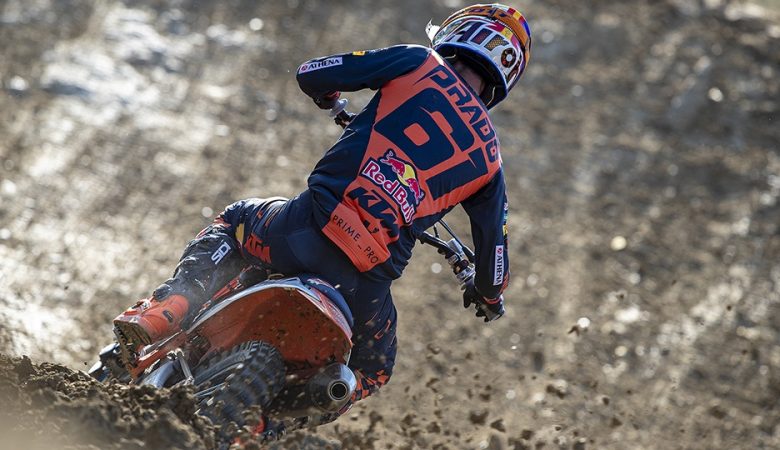 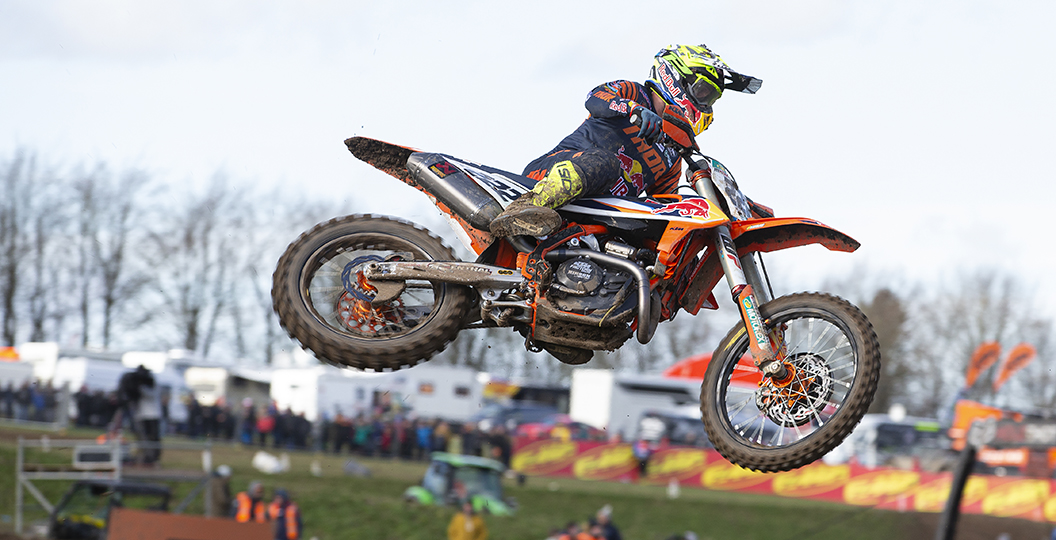