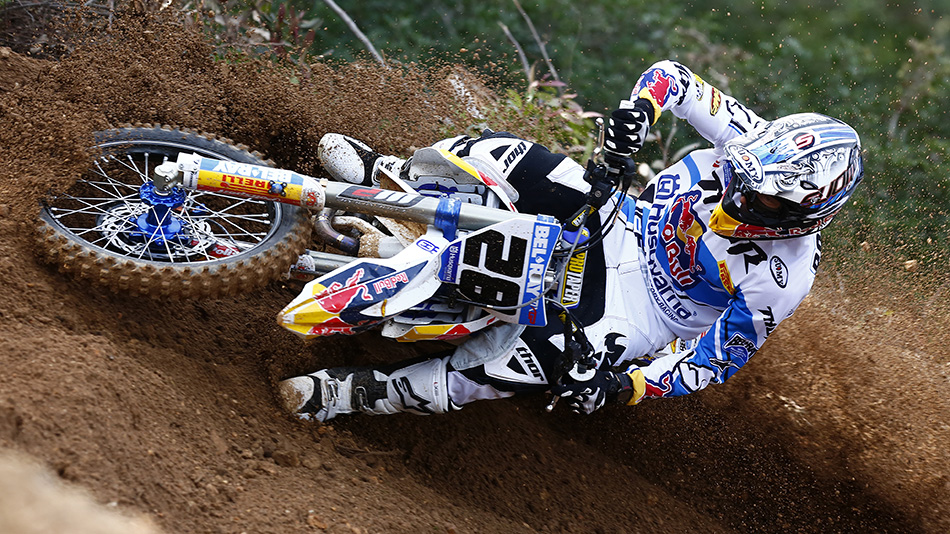 Unable to compete at the FIM Motocross World Championship’s opening GP of Qatar due to severe pain from his broken finger, sustained at round three of the Internazionali d’Italia championship at Montevarchi, Italy, Tyla has successfully gone under the surgeons knife in Belgium having two pins inserted to stabilise the fracture.

Tyla will need to rest for three weeks before he can start any physiotherapy on his finger. Then, if all goes well, Tyla will be able to return to riding soon after as he begins his preparations for a return to the Motocross World Championship, most like round four in Trentino, Italy.

Tyla Rattray: “This is seriously disappointing for everyone, but now I have to focus on getting my finger ready to return to racing. We knew my finger was broken after the race in Montevarchi when a rock hit my hand, but I was told by my doctor that I would be ok to race in Qatar. I guess that just wasn’t the case. The heavy landings in Losail were hard on my finger. Now I have two pins in the break, so it’s just a matter of time now before I can return to racing. I’ve been told that I can’t do anything for three weeks, and then I can start my rehab and after that get back on a bike. When I’m ready I’ll then return to racing, hopefully for the first European GP at Arco di Trento.”

Antti Pyrhönen (team manager): “Of course everyone in the Red Bull IceOne Husqvarna Factory Racing team is frustrated that Tyla was unable to compete in Qatar and will now be out of action for at least three weeks, but accidents and injury are a part of motocross. Tyla was in great shape before he injured his finger. He was riding well, really enjoying the FC 350, and generally very well prepared for the start of the GP season. Tyla is one of the world’s most experienced riders, and has a fantastic team of people around him. We can’t wait to get him back in action, but this won’t be until he is fully fit and ready to return at his best.”