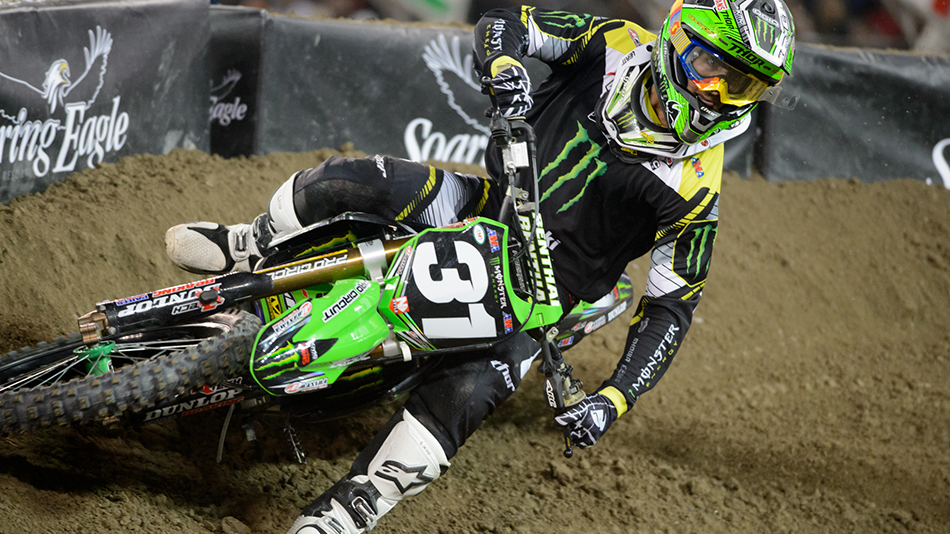 Yesterday, rumours started to float around that Martin Davalos had sustained an injury whilst practicing in the USA. We elected to wait until we saw some kind of official confirmation before posting about it. From the evidence we have seen, it looks like he has indeed sustained an injury. But, it is unknown what that is exactly (the common consensus is that he has sustained a leg or ankle injury). However, it seems certain that he will not be on the line in East Rutherford, on Saturday, which effectively hands the title to Justin Bogle.

Martin has replied to a handful of tweets thanking people for their well wishes – that is all the confirmation we need!

When we get the official word, we will let you know.