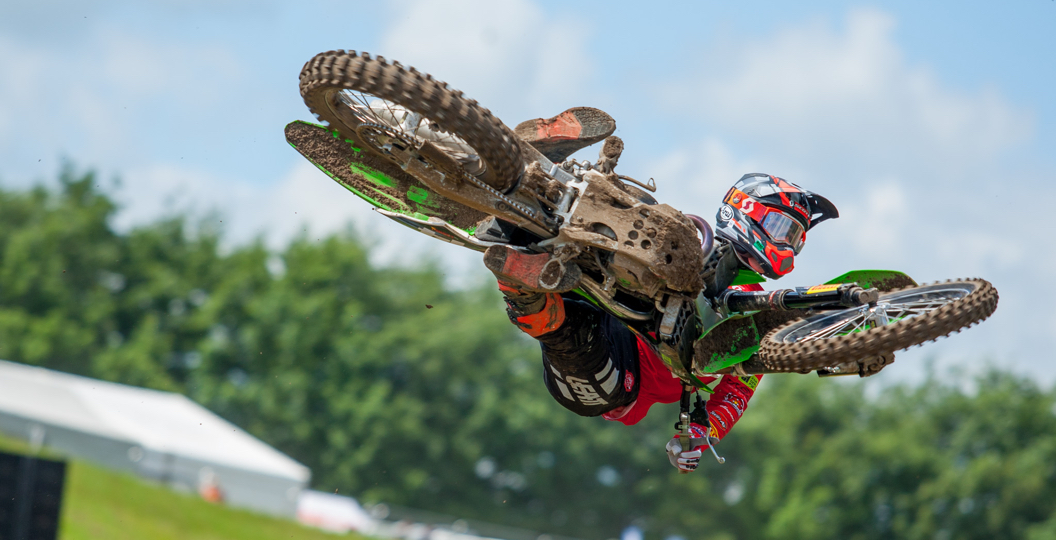 Jed Beaton was phenomenal at the Grand Prix of Great Britain, as he had plenty of raw speed in the tank. A couple of small crashes caught him out, however, and then a huge fall in the final moto ended his weekend. Details are sparse at the moment, although a statement did confirm that “Jed Beaton crashed heavily in the second moto, breaking both legs.”

It remains to be seen just how serious the breaks are, as that is the only information that has been provided thus far, but more updates will be added to this page in due course. It is thought that he may have sustained an ankle injury as well, along with broken ribs. An update on Beaton, who is now expected to miss the remainder of the FIM Motocross World Championship, will be added to this page later today.