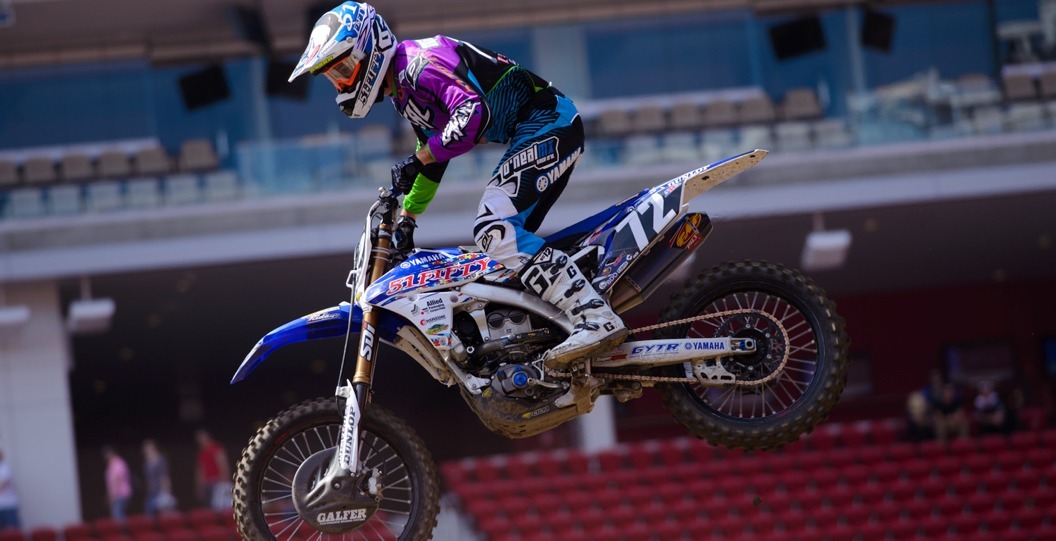 By now a majority of you would have seen Hayden Mellross’ horrific Santa Clara crash, I’m sure. The Australian import got kicked off of a dragon’s back and then went flying through the tuff blocks and over the berm. It didn’t end there, however, as Mellross, who was now separated from his 51 Fifty Yamaha, landed on the fence that sits behind the starting gate. If you haven’t seen the crash yet, you’ll find it here.

Hayden was quick to get up, fortunately, but was obviously unable to continue. Like a lot of riders tend to do, he took to Instagram post-race to let everyone know that “everything checked out ok with the scans” and that he will “hopefully be back training in a few days.“

The 250SX West series has one round left, the Las Vegas finale, so Hayden has a month to recover. There is no reason to think he won’t be on the line in May.