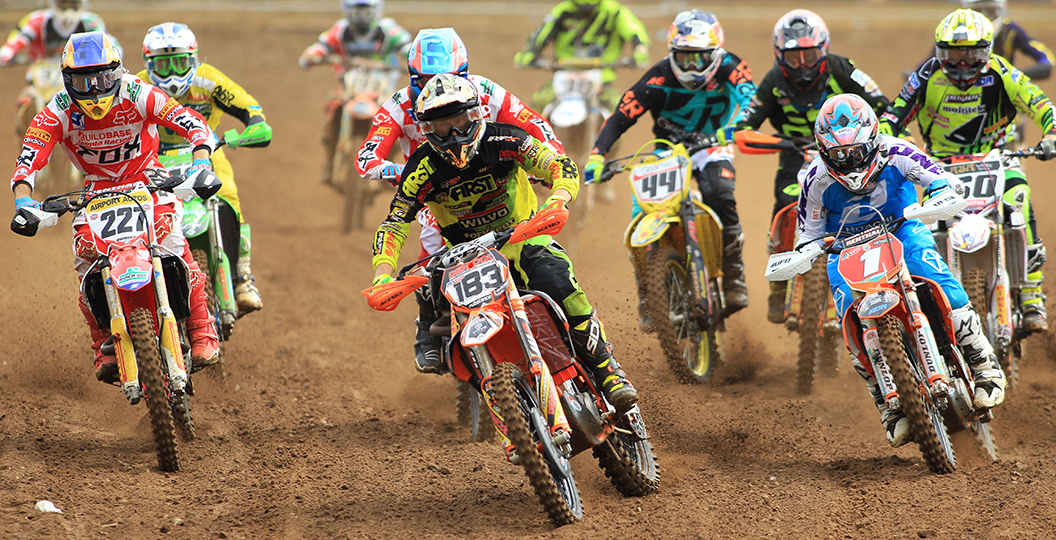 Uddevalla (Sweden) – 4 July 2015: After a difficult first half of the 2015 season, Wilvo Forkrent KTM and Steven Frossard have taken the decision to part company.

The partnership didn’t work out as planned and despite repeated attempts to find a solution, it was evident that finding a common ground that would facilitate a turnaround in fortunes was unachievable. Therefore, it has been decided that it would be in the best interest of the team and rider if they went their separate ways.

The team would like to thank KTM and all their sponsors and partners for the continued support, and would like to add that all team personnel are fully committed to continuing to provide the professional support and assistance for returning MXGP rider Jake Nicholls, and EMX250 Championship contender Adam Sterry.